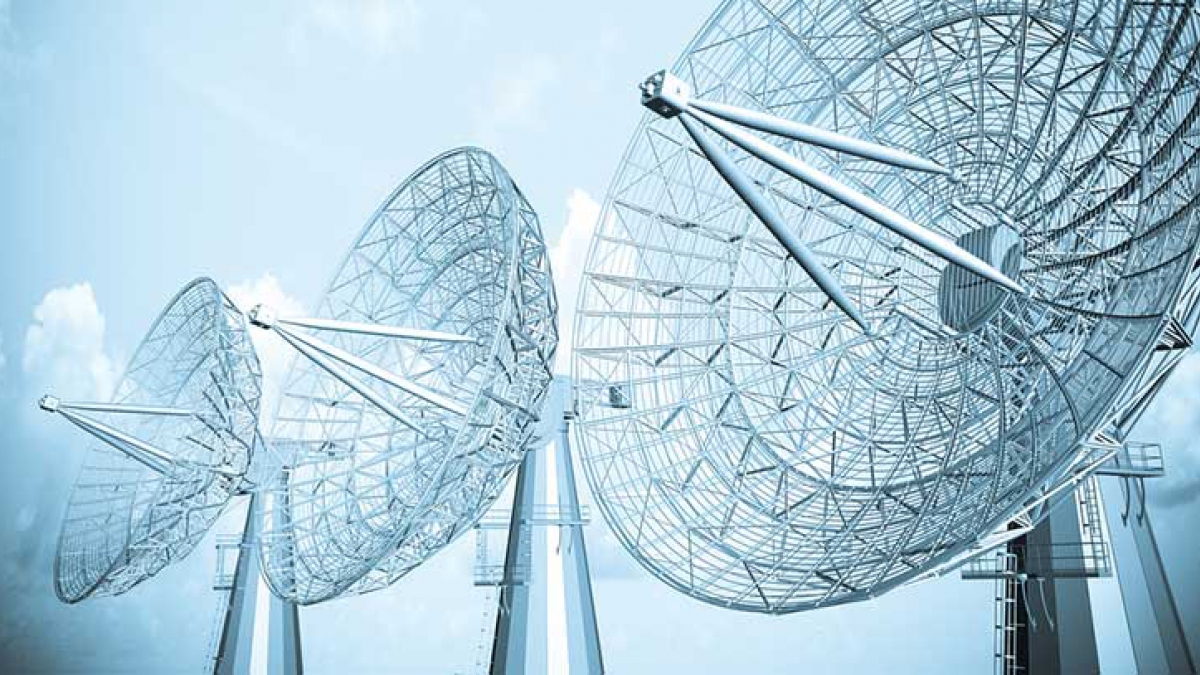 The Zambia Information Communication Technology Authority – ZICTA has re-opened the tender to issue an international mobile network license after the failure by Unitel’s UZI to fulfill the licensing and set up requirements.

For so many years, Airtel, MTN and Zamtel have been the only mobile telecommunication companies in Zambia. Unitels Uzi was issued with a license to make the 4th mobile network operator but the group face both financial and geopolitical challenges that saw the company lose the Zambian license.

UZI failure was eminent as the company kept on pushing forward the date to launch its mobile network and the last timeline given to them to launch was end of May 2020, which they ultimately failed to fulfill. ZICTA was left with no option but to cancel the license and re-start the tender process.

In a tender document issued by the Zambia Information and Communication Technology Authority (ZICTA) under the Office of the Director General and shared with the Zambian Business Times – ZBT, ZICTA has announced the re-opening of the tender for people or companies who are interested in opening the much anticipated 4 mobile network.

The ICT regulator also re-iterated its intention to empower local companies and citizens and stated that ‘as part of the government policy to empower indigenous citizens, citizen influenced, citizen empowered and citizen owned companies as defined by the Citizens Economic Empowerment Commission Act, Citizens are encouraged to participate’.

ZICTA further stated that the request for proposal – RFP document may be obtained from the it’s Head Office in Lusaka at a non- refundable fee of K1 million (about US$50,000). The Lucrative Zambian Telecoms industry is this time around expected to attract credible entrants that are capable of offering competition to existing players.