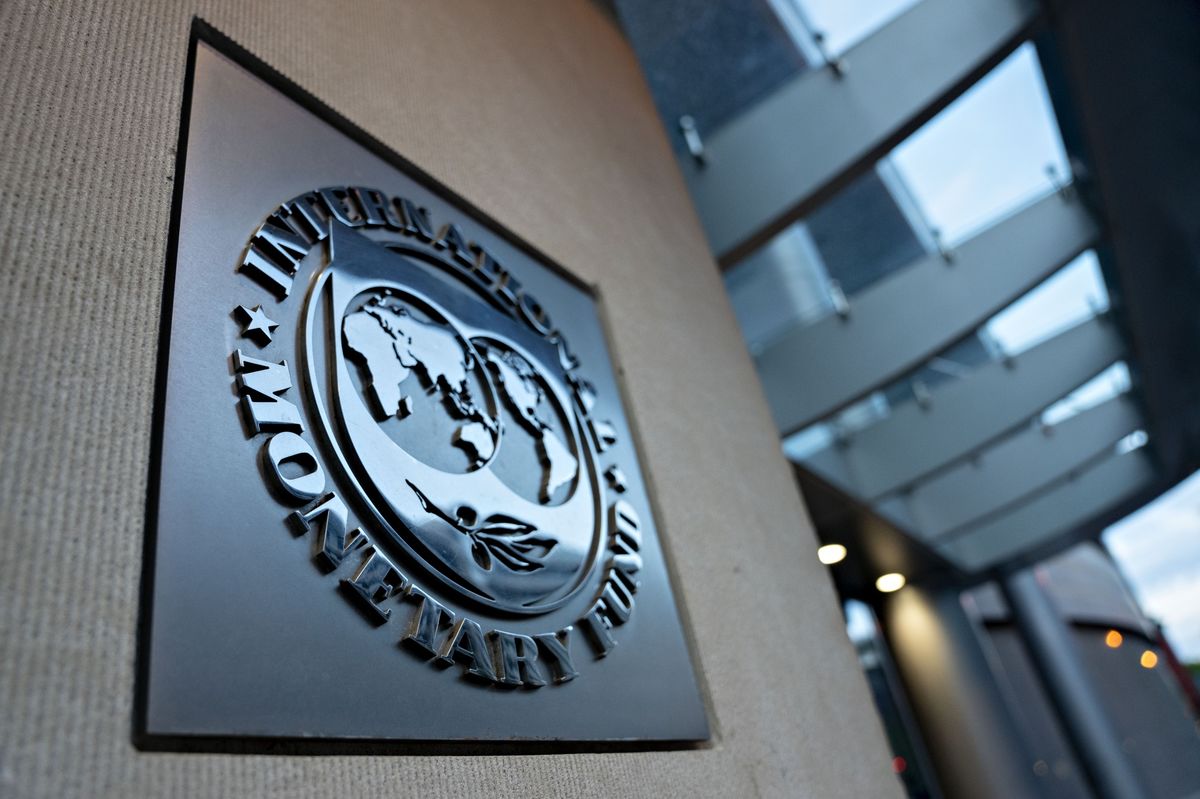 Zambia won International Monetary Fund approval for a $1.3 billion, 38-month loan program on Wednesday, a crucial step in the southern African country’s quest to restructure its debts and rebuild an economy ravaged by mismanagement and COVID-19.

The IMF said in a statement that the new Extended Credit Facility arrangement would provide total funding of 978.2 million Special Drawing Rights – about $1.3 billion at current exchange rates – equivalent to 100% of Zambia’s Fund quota, or shareholding.

Approval by the IMF’s Executive Board will unlock an immediate disbursement of about $185 million, the Fund said.

Zambia’s creditors led by China and France pledged in late July to negotiate a restructuring of the country’s debts, a move that IMF Managing Director Kristalina Georgieva had welcomed as “clearing the way” for the new Fund program.

Georgieva said this would require “sustained” spending reductions and that Zambian authorities were appropriately focused on eliminating “regressive” fuel subsidies, reforming agricultural subsidies, reducing inefficient public investments and increasing tax revenues. This will free up some fiscal space to increase social spending to ease transition burdens on the most vulnerable, she said.

In 2020, Zambia became the first African country in the pandemic era to default. The restructuring of its external debt, which amounted to more than $17 billion at the end of 2021, is seen by many analysts as a test case for the region.

It is one of three African countries, along with Chad and Ethiopia, that have sought restructuring under a G20 common debt restructuring framework. The IMF had reached a staff-level agreement with Zambia last December for up to $1.4 billion loan, but it was contingent upon Zambia’s ability to reduce debt to levels the Fund deems sustainable.

Georgieva said in a Twitter message the Zambia loan approval was a “major milestone” for the long-stalled G20 effort, showing that it can deliver results for other debt-burdened countries.

The Fund said the next step in the debt restructuring process was for Zambia’s official creditor committee to agree on specific steps on how to deliver debt relief, in the form of a memorandum of understanding to be reached by the end of 2022.