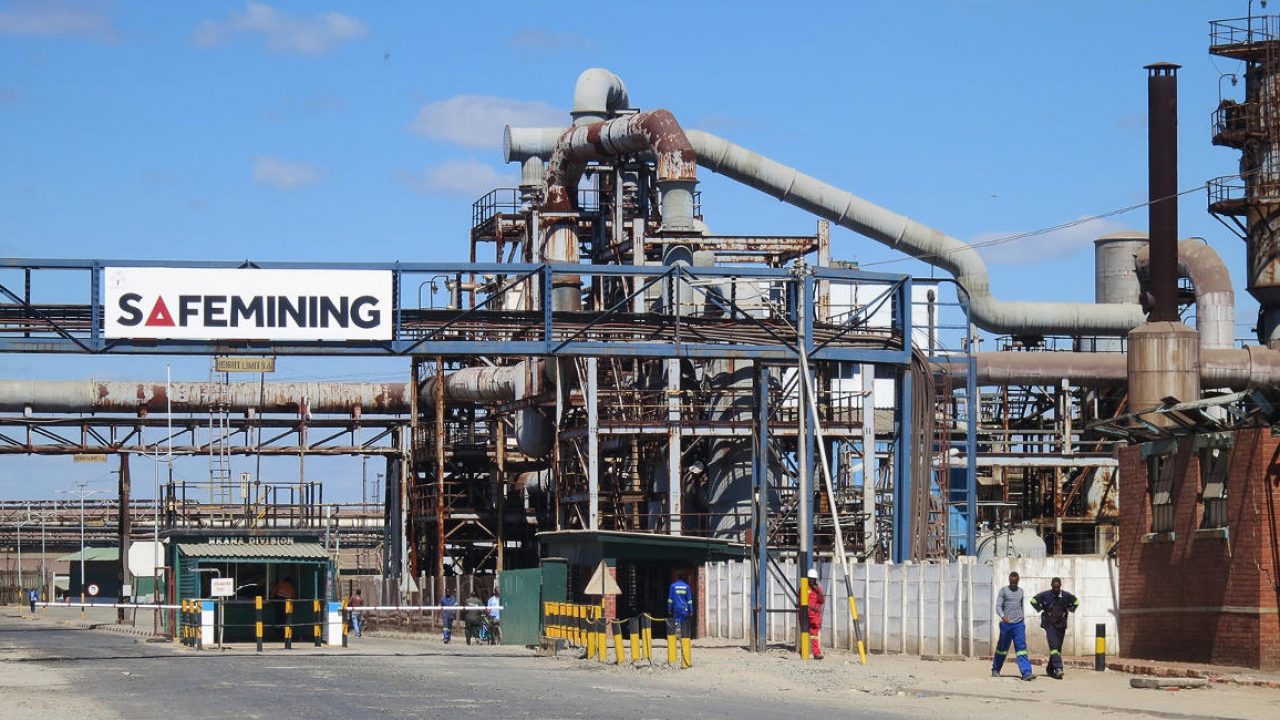 Zambia expects to conclude talks over buying Glencore Plc’s stake in Mopani Copper Mines Plc within a month, according to Barnaby Mulenga, permanent secretary in the Ministry of Mines

Mulenga declined to disclose the size of the stake that state-owned ZCCM Investments Holdings is trying to acquire.

Zambia wants to raise its holding after clashing with Glencore earlier this year over the company’s plan to mothball Mopani’s operations. But it’s unclear how the cash-strapped government, which last week defaulted on a Eurobond interest payment, would finance a deal. While impairments of $1.14 billion at Mopani contributed to Glencore posting a first-half loss, the Switzerland-based commodity giant still assigned a value of $704 million to the operations.

Mulenga expects a deal to be announced in the coming weeks by Mines Minister Richard Musukwa, who said in September that both companies were prepared to sell their entire holding in Mopani. Zambia won’t have trouble raising finance for the deal, according to Mulenga, even though no money will come from the Treasury.

“The resource attracts money, so the issue of financing is the least of the worries for the Zambian government,” Mulenga said in an interview on Thursday, referring to Mopani’s copper-mining operations. He didn’t give further details.

Glencore shelved its plans to place the operations under care and maintenance for 90 days, after Zambia threatened to revoke its mining license in April. The government strategy is driven by a need to safeguard jobs at Mopani, rather than any desire to raise its shareholding, said Mulenga.

Zambia’s increasingly tense relations with investors in the key copper-mining industry may partly reflect maneuvering by President Edgar Lungu ahead of next year’s elections. The government is also in arbitration over mining assets it seized last year from billionaire Anil Agarwal’s Vedanta Resources Ltd.

Other copper miners have halted $2 billion of planned investments because of a dispute over a royalty tax. A mining conference later this year will seek to address that issue, Mulenga said.

Zambia, Africa’s No. 2 copper producer, relies on the metal for about 70% of its export earnings. The impact of the coronavirus pandemic is forecast to cut output this year to about 764,188 tons, far short of the nation’s target of 1 million tons, according to Zambia Chamber of Mines.