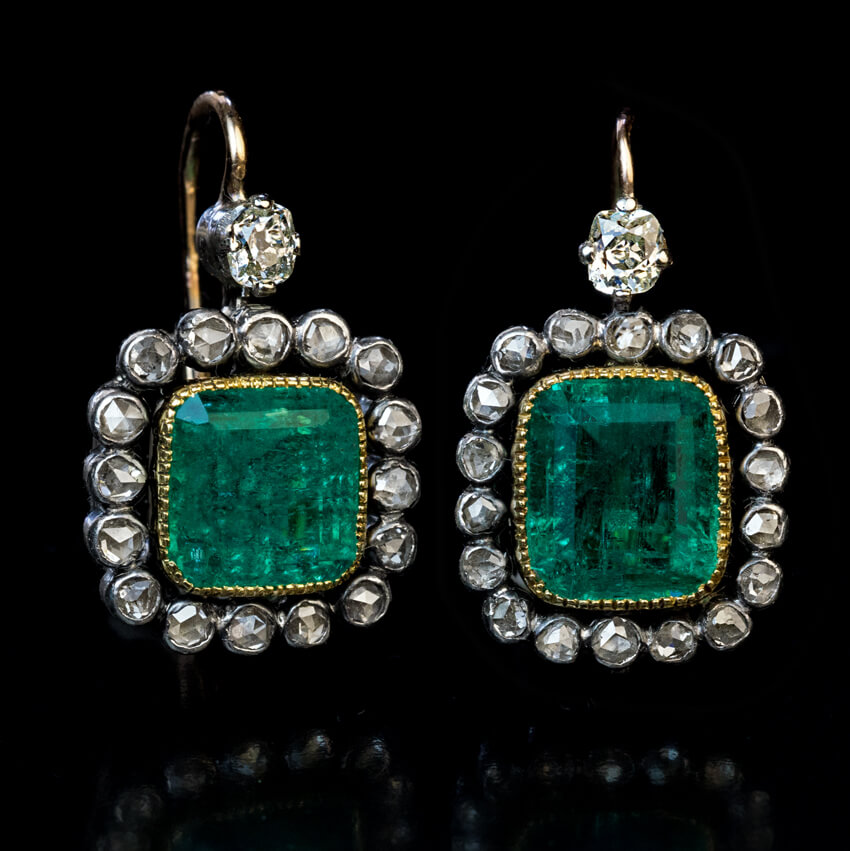 Emeralds and Semi-Precious Stones Mining Association of Zambia (ESMAZ) has disclosed that Zambia has moved from being the world’s third-biggest producer of emeralds to number one.

Speaking during the Association’s Annual General Meeting, ESMAZ President Victor Kalesha stated that Zambia is now home to the world’s largest emerald mining giant, which is Kagem mine, following the high level of marketing which Grizzly and Kagem Mining have put to the mineral resource.

Mr. Kalesha said it is also gratifying to note that government is committed to promoting diversification and value addition not only to copper but also to gemstones and other high value minerals as indicated in the 2022 national budget speech to Parliament by Finance Minister Situmbeko Musokotwane.

He however noted that despite having the birth right to the gemstones that are in the ground, sector players are not extracting them due to challenges such as lack of equipment and proper exploration, and access to finance which they have failed to unlock for a very long time, hence it is now time for the small scale mining industry to become vibrant and well organised.

“I want to announce to you that with the level of marketing our brothers have put to our emeralds, Zambia has moved from world’s number 3 emerald producer to number 1 and furthermore, Zambia is now home to the world’s number one emerald mine which is Kagem mine. In addition to that, Africa has become the number one exporter of emeralds.”

“This is now the opportunity we have to become a vibrant and well organised small scale mining sector. Once we get organised and learn lessons from our big brothers Kagem and Grizzly Mining respectively, success will be knocking on our door steps,” Mr. Kalesha stated.

Meanwhile, Mr. Kalesha called on license holders not to celebrate illegal dealers and illegal dealers but strengthen security in the emerald restricted area which has deteriorated to zero, emphasizing that every person going into the area should be screened and regulated.
He further said all those working on dumpsites should be screened and organised into cooperatives, have their details put in a data base and given passes from the Association.

“The illegal activities happening in the emerald restricted area is a site no new investor would like to see unless control measures are put in place. We have to work extra hard to recreate confidence with investors and the government.”

“I want ourselves to start operating as businessmen are organised as we engage government to listen to our empowerment calls, and the only way we can do that is by putting our efforts together as an Association and get more organized and focused without dividing ourselves.”

“In the past we haven’t been very well organised, each one wants to get empowerment from government individually, what can only be possible if we do it collectively. Through this new Dawn administration colleagues, there are quite some opportunities we can get hold of once we get well organised. The Head of State will be more than willing to engage us once he is convinced that we are organised and willing to contribute to the sustainable economic development of the country,” he emphasized.

Mr. Kalesha also said most license areas are very small, therefore it is high time sector players started consolidating themselves for those who are nearby, so that their emerald license areas are much bigger in order to attract investment.