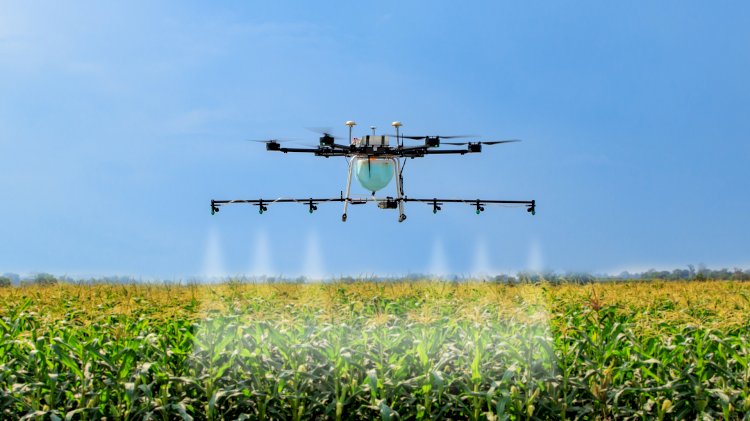 XAG is among drone manufacturers that are tackling the fight against Army worms in some of the most affected countries including Zambia, South Africa, Vietnam and China.

The company said using its UAS, it is improving the control efficacy of combating Armyworms that have in the past been limited to manual spraying.

XAG noted that in the worst-hit Africa and Asia, smart devices and technology are absent, the natural habits of fall Armyworms and farmers’ lack of professional expertise have resulted in rapid large-scale infestations.

Armyworms are a highly destructive pest species native to tropics and sub-tropics of the Americas and have aggressively invaded more than 100 countries and devastated millions of hectares of crops since 2016. It is the ‘crop-devouring monster’ that attacks over 80 crop varieties but has a high preference for maize.

Chemical control remains one of the most widely deployed methods to contain the spread of Armyworms.

However, most farmers usually resort to traditional sprayers and in many cases, find the effect disappointing while exposing themselves to the hazard of pesticide poisoning.

XAG stated that manual spraying not only fails to meet the demand for quick, emergent control over the ravenous, fast-moving army worm but also makes it difficult for pesticides to contact the hidden caterpillars because of uneven hand sprays.