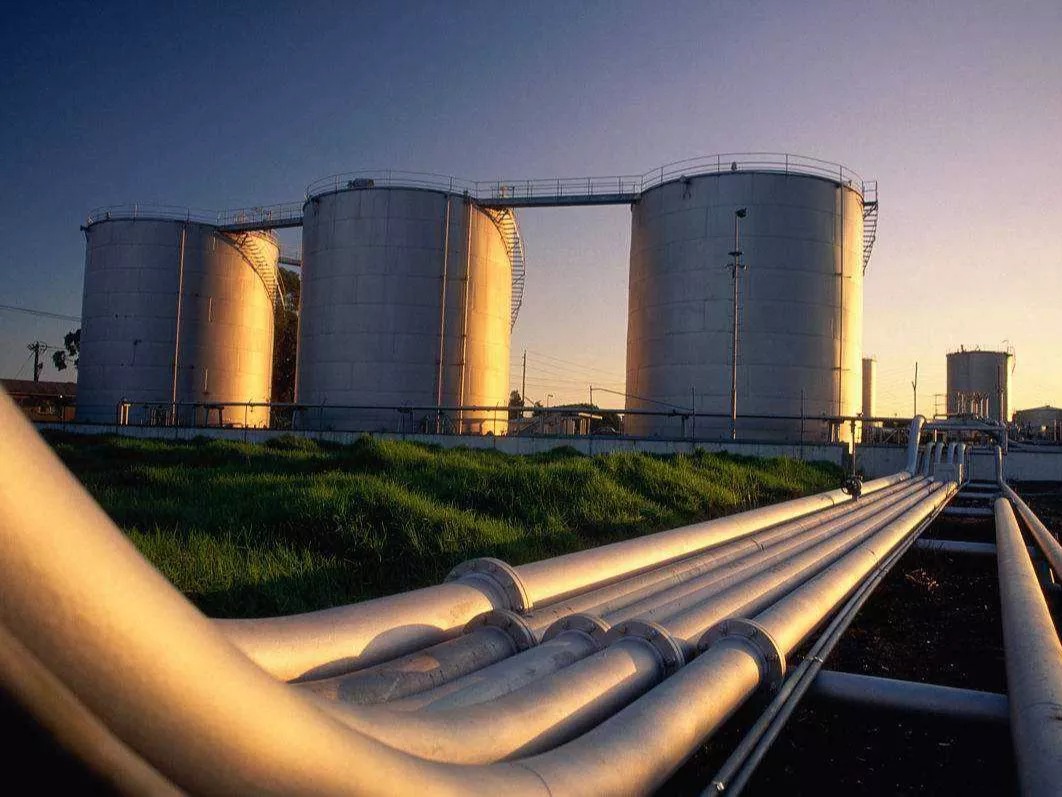 The Minister of Energy hosted stakeholders of the Angola-Zambia Refined Petroleum Multi-Product (AZOP) Project at his office to discuss plans to speed up the implementation of the project. Representatives of the Angola’s oil company Sonangol and the Zambian firm BBRL attended the meeting which was called to analyse the new terms of reference for the project.

The project brainstorming and negotiations have been ongoing for about 10 years, since it was kick started by the Zambia Development
Agency (ZDA) in 2012. The minister emphasized the need to see the project moved from paper to the field.

“The Head of the Angolan Diplomatic Mission in Zambia, Ambassador Azevedo Francisco, brought to me a message from Angolan Minister of Natural Resources, Oil and Gas Diamantino Azevedo of commitment to move forward with the agreements signed by the previous Zambian government in the energy field and particularly the AZOP project. “We just need to give life to the agreements already signed”, concluded the Angolan diplomat.

The meeting was also attended by Zambian Ambassador to Angola H.E Lawrence Chalungumana, who was also the Zambian envoy at the signing the agreements under the previous government.

The AZOP project will see the culmination of a petroleum pipeline and a Liquefied Petroleum Gas (LPG) pipeline built to transport oil products and gas from Angola to the Zambian market. 2020 estimates suggest a cost of USD 5 billion for the construction of the “pipeline” for the multiple transport of oil products from Angola. Initial ideas suggest that the petroleum pipeline will carry multiple products like diesel and kerosene while the gas pipeline will have turbines placed at intervals to take advantage of the Liquefied Petroleum Gas (LPG) velocity and kinetic energy as its pumped to Zambia to generate electricity in forms of combined cycle gas turbine units. However, the final designs and costs will depend on final feasibility studies and its only expected to be commissioned in more than 3 years time due to the complex engineering design solutions that have to be derived first.

May I reiterate here that the plan is to have the private sector develop the pipeline, with state-owned petroleum Angolan company SANANGOL and the Zambia state company Industrial Development Corporation (IDC) being strategic equity partners. This may be through a Build Operate and Transfer (BOT) basis under the Public-Private Partnership (PPP) initiatives. Finer details will be availed to you all soonest. 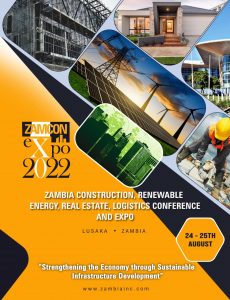 May I also disclose that the Angolans look at the construction of the petroleum pipeline to Zambia as part of their strategic plan in the petroleum sector. Angola will have excess fuel for exports soon since it has been developing a 100,000 barrels per day refinery in Cabinda, a 100,000 barrels per day refinery in Soyo, a 200,000 barrels per day in Lobito and is increasing the refinery capacity of the already existing refinery in Luanda by 3 times. Angola wants to take advantage of the privileged geographical location of our country, which borders eight countries and which can be a strategic transit point for oil products from Sonangol to other country once they land here through the pipeline.

Consequently, our Angolan counterparts conducted studies and came up with a plan that a storage station for oil products shall be built in one of the provinces of eastern Angola, from which the fuels can then be supplied to different countries in the Southern Africa, including Zambia.

Once works start, this could be the first pipeline built in Zambia since the TAZAMA pipeline between Zambia and Tanzania built in 1969 by the UNIP government.

Hundreds of jobs are expected to be created for many Zambians and Angolans during construction and after commissioning. Further, this project is expected to help reduce the cost of landed petroleum products in Zambia by cutting off shipping and other middle men costs when the oil is imported from Angola as opposed to the current sources in the Middle East.