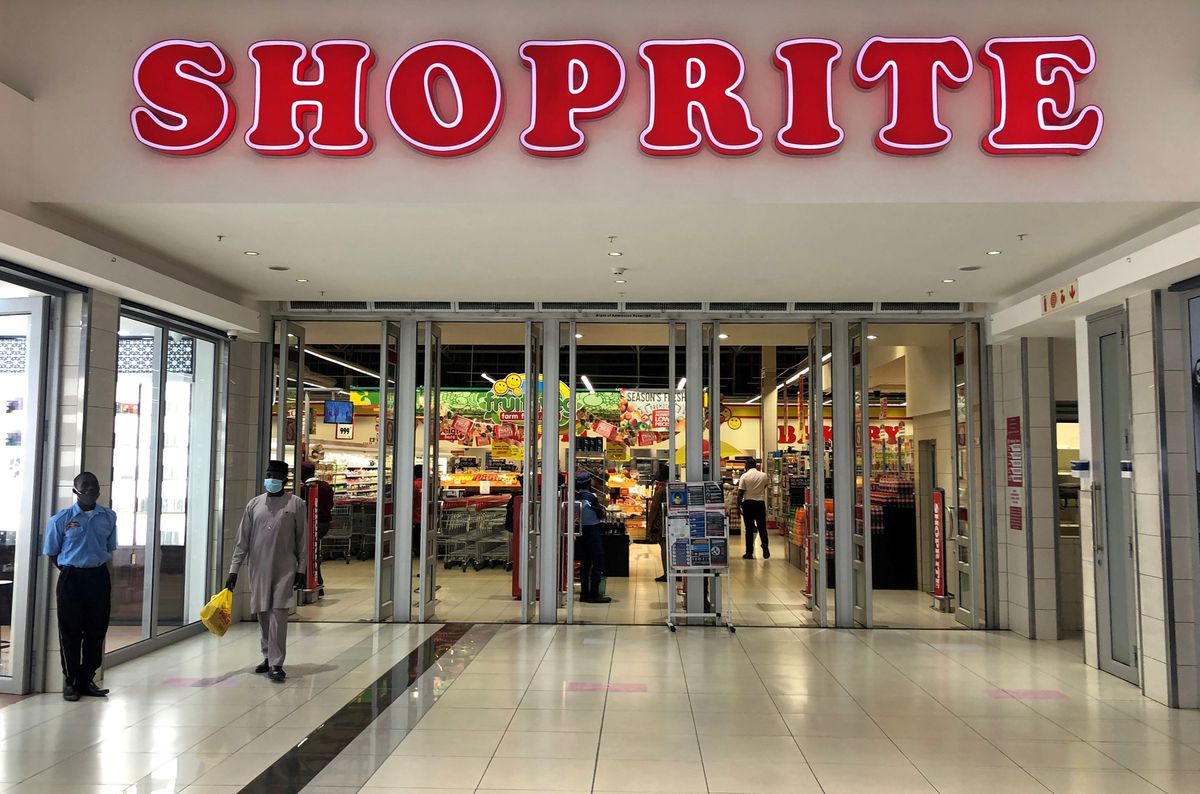 South African retailer Shoprite (SHPJ.J) has decided to shut its shops in Democratic Republic of Congo, a company statement seen by Reuters on Tuesday showed.

The decision follows the closure of operations in Nigeria, Kenya, Uganda and Madagascar as the group aims to focus more on its business in South Africa, Shoprite said.

“The decision to close operations in the Democratic Republic of Congo during this period is regrettable but is part of the group’s long-term strategy,” its statement dated Nov. 21 said. 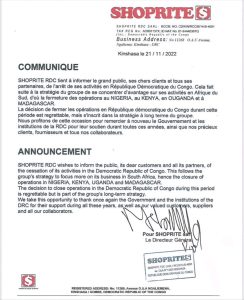 South Africa’s biggest retailer by market capitalisation launched in Congo in 2012 during a period of aggressive expansion push into African’s frontier retail markets.

Shoprite’s three shops in Congo were among its 2,800 stores across 15 countries in Africa.

The company said after the sale of its Nigerian unit last year that it was changing its model from an ownership to a franchise one after a review of its long-term options in Africa.

It said its expansion plans had been hit by currency volatility, double-digit inflation, high import duties and dollar-based rentals.

Related tags : ShopRite to Shut Down Operations in DRC