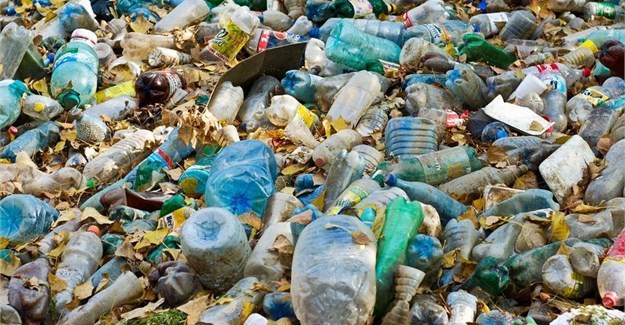 Spread the love
Post Views: 335
Citing new data on the growing plastic pollution problem, California-based not-for-profit group As You Sow has filed shareholder proposals with 10 leading consumer goods companies and retailers, calling for commitments to absolute cuts in the use of plastic packaging.

A recent landmark study by Pew Charitable Trusts, Breaking the Plastic Wave, concluded that if all current industry and government commitments to address plastic pollution were met, ocean plastic deposition would be reduced by only 7%. Without immediate and sustained new commitments throughout the plastics value chain, the annual flow of plastic into oceans could nearly triple in the next 20 years, the report stated.

Improved recycling, the focus of As You Sow’s earlier work with companies, is not sufficient to stem the plastic tide and must be coupled with reduction in demand, materials redesign and substitution.

“The Pew report called on brand owners, consumer goods companies and retailers to commit to combat plastic pollution by reducing at least one-third of plastic demand through elimination, reuse, and new delivery models,” said Conrad MacKerron, senior vice president of As You Sow.

“This year, our efforts will focus on educating corporate management and shareholders about these urgent new findings and engaging management to immediately begin the process of transitioning to less use of plastic for packaging.”

The proposals ask each company to estimate how much of its plastic packaging leaks into the environment, describe strategies or goals to reduce use of plastic packaging, and evaluate opportunities for dramatic reductions in plastics used for packaging.

Unilever has agreed to significant quantitative cuts in plastic use, committing to cut plastic packaging use by 100,000 tonnes by 2025, a 14% reduction in plastic use over a 2019 baseline.

Most of the companies selected for engagement via shareholder resolutions received poor scores on As You Sow’s Waste & Opportunity 2020: Searching for Corporate Leadership report, which evaluated the actions of 50 of the largest U.S. consumer-facing companies to reduce plastic pollution.