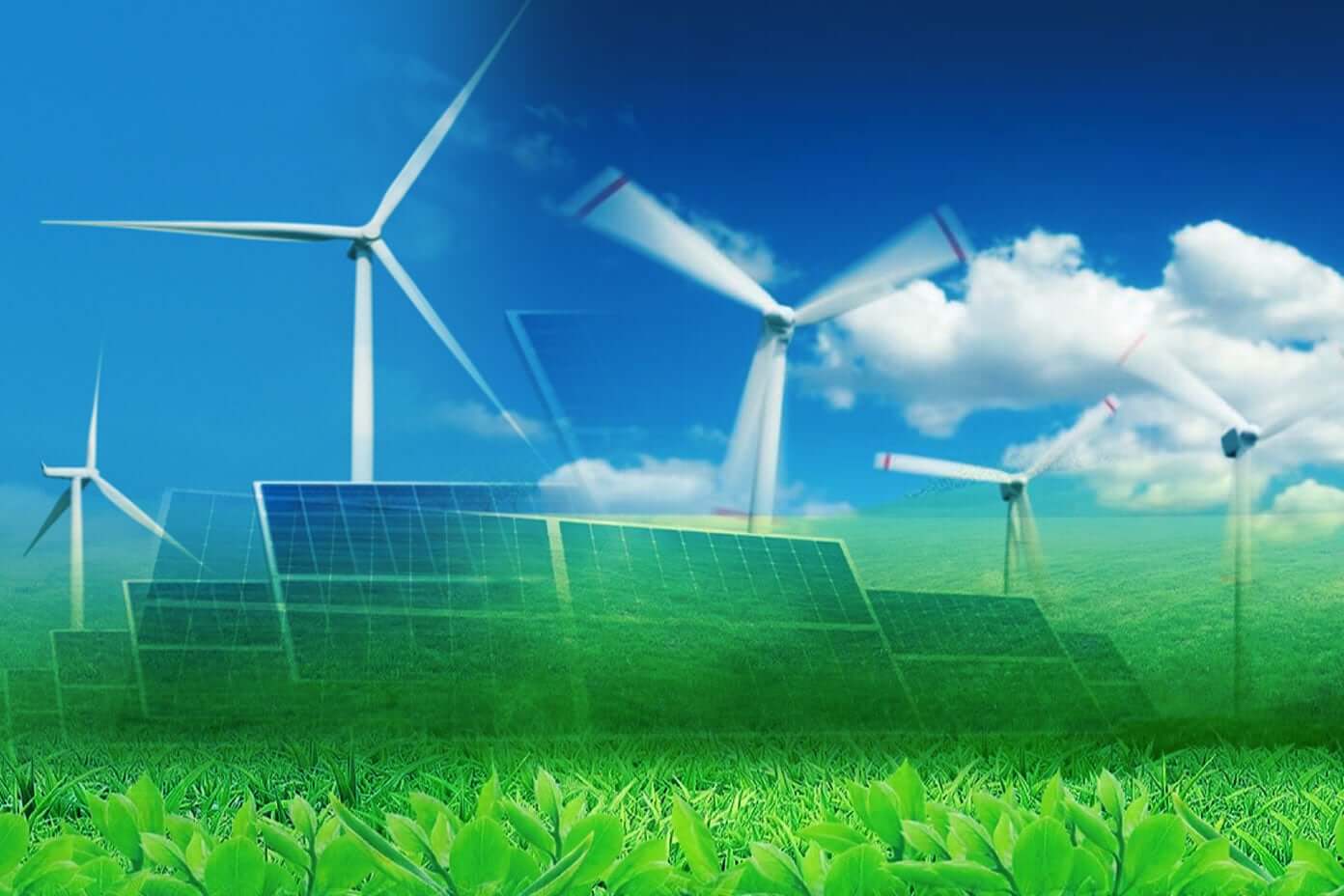 Namibia will be home to one of the largest green hydrogen projects on the African continent.

In a competitive bidding process, the government of the southern African country has selected Hyphen Hydrogen Energy to develop a hydrogen project involving the use of renewable energy. The Windhoek, Namibia-based company is owned by Enertrag, a German industrial group specializing in renewable energy production, with 772 wind turbines in operation worldwide.

The investor Nicholas Holdings is also a shareholder of Hyphen. The company is committed to investing up to $9.4 billion in green hydrogen with the Namibian authorities. The first part of this investment, $4.4 billion, will develop 2,000 MW of clean energy capacity. The electricity will be generated from solar and wind power plants in the Tsau/Khaeb National Park on the coast in southwestern Namibia. This arid, heavily silted-up area is ideal for developing this clean energy power by 2026.

Producing 300,000 tons of hydrogen and ammonia

This coastal area should facilitate the export of hydrogen produced with locally harnessed renewable energy. Hyphen will also use clean electricity to produce green ammonia on a large scale. Also touted as the energy of the future, along with green hydrogen, green ammonia will play an important role in reducing greenhouse gas (GHG) emissions from nitrogen fertilizers and marine cargo.

By 2030, Hyphen hopes to have 5,000 MW of power generation capacity and 3,000 MW of electrolysis capacity. The combined facilities will produce 300,000 tons of green hydrogen per year, with an estimated overall investment of $9.4 billion. This investment is equivalent to the country’s current gross domestic product (GDP) of $10.7 billion in 2020 according to the World Bank.

According to Hyphen, the establishment of hydrogen and green ammonia production facilities will create 15,000 direct jobs during the four years of construction of the two phases, with an additional 3,000 permanent jobs during the operational phase. More than 90 percent of all these jobs created are expected to be filled by Namibians, the investor promises. In addition to taxes, Hyphen will pay the government concession fees, royalties, a contribution to the sovereign wealth fund and an environmental tax.

“This is exactly the type of investment the board is looking to attract, as it fits directly into our mandate to unlock investment opportunities to grow the economy and, most importantly, improve the quality of life for all Namibians,” says Nangula Uaandja, chairman of the Namibian Investment Promotion and Development Board (NIPDB). The government agency is granting a 40-year concession to Hyphen. The company will draw on the experience of one of its shareholders, the German group Enertrag, which has been experimenting with green hydrogen production since 2010, with a successful first trial in 2011. 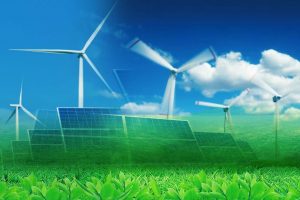