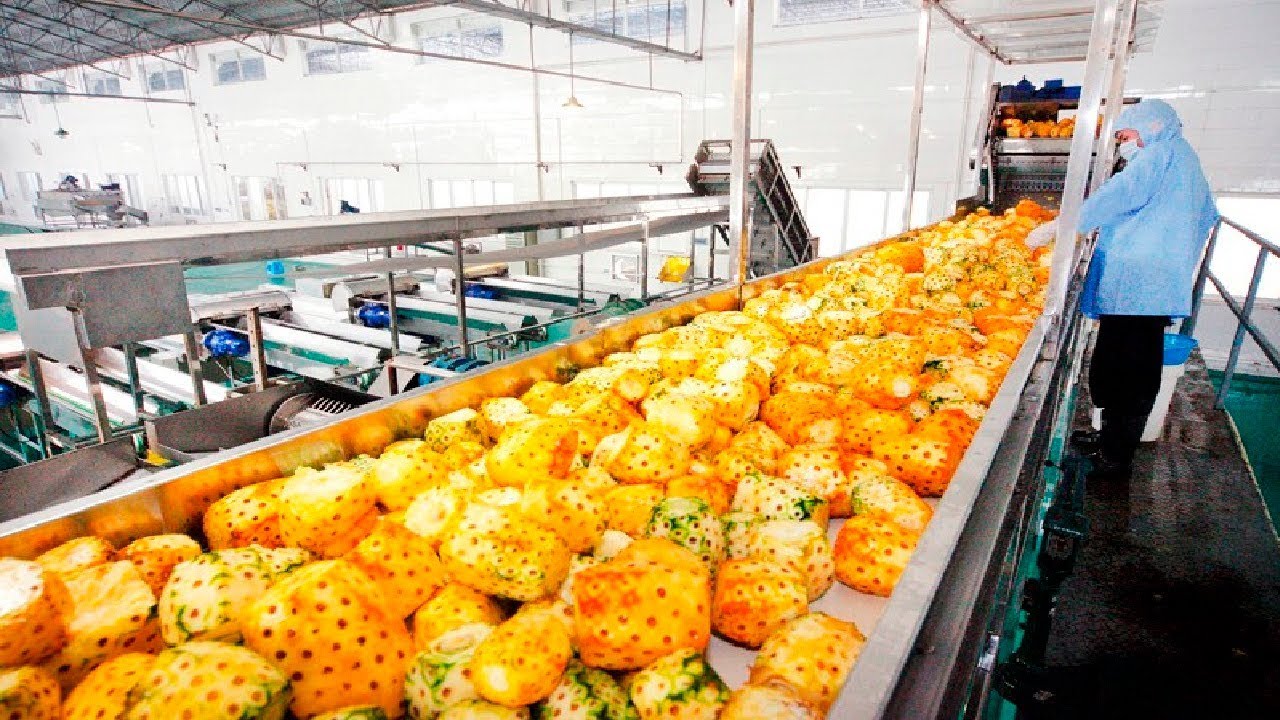 The construction of the Mwinilunga warehousing infrastructure has advanced and that the fruit processing plant has already been built and will be delivered from India to Mwinilunga.

Mwinilunga recently attracted public attention following the discovery of notable gold deposits at Kasenseli and has historically been known as the home of pineapples in Zambia.

Dr Chifunda said the plant has already been built in India and that has plant parts and equipment is on its way. The logistics have been put in place to ensure that the equipment arrives when the site and warehouses are ready,

Furthermore, Dr Chifunda said that the warehouse building is approximately 5,000 square meters and somewhere in October the building will be done and this in return will mean the equipment will arrive after that, which will be followed by installation, testing and then production will resume.

The building is about 5,000 square meters. So the whole idea is in about October 2020, the building will be done and about that same time the factory equipment will be in the country straight into the structure; and we start the assembling, testing and then proceed to hand over for the management to kick start production.

Mwinilunga already has an active pineapple farming community, so the inputs will be readily available. But IDC has stated that an out-grower scheme has been put in place to ensure a consistent supply of the fruits that will be used for the fruit processing plant.

The plant is going to be imported from India. The company to run the Kalene Fruit Processing Plant is already formed.

The initial fruits to be processed by the plant is Pineapple and tomato, but the plant is scalable to process other fruits.