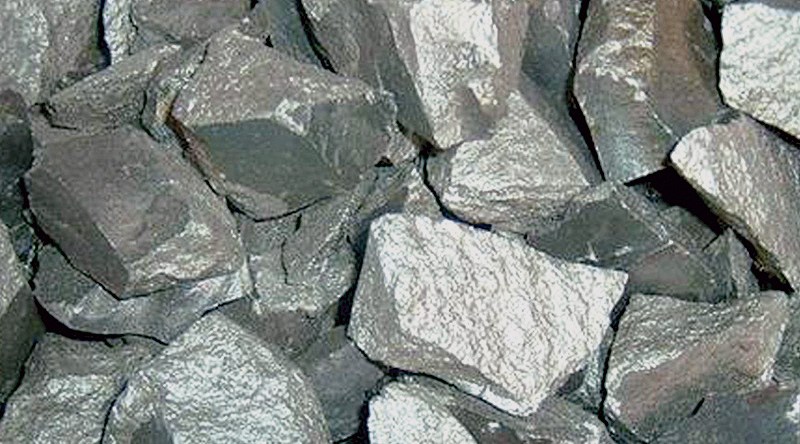 Spread the love
Post Views: 368
.
A large scale manganese mine is earmarked to start production in Chipili District before close of 2020.
Musamu Resources Limited Chief Executive Officer Sixtus Mulenga has disclosed that the Luongo Manganese Mine would finally launch large scale production after 11 years of a successful mineral exploration journey.
Dr. Mulenga was speaking when he paid a courtesy call on Luapula Province Minister Nickson Chilangwa in Mansa.
He disclosed that Republican President Dr. Edgar Lungu was expected to commission production of the mine.
He added that Luongo Manganese Mine which was a Zambian – owned mining company would be developed with a capital investment of over 300 million United States Dollars.
He said 10 million United States Dollars would be pumped into the project as initial capital for the mining activities to take off.
Dr. Mulenga who hailed the Luapula Provincial Administration for successfully hosting an investment expo which had kept on attracting more and more firms said Chipili District would never be the same again.
He said Chipili Town was likely to be redesigned with the development of Luongo Mine.
He explained that the Luongo Mine would run as an integrated mining project which would also include agriculture, aquaculture among others.
And Mr. Chilangwa who was flanked by his Permanent Secretary Charles Mushota said Musamu Resources Limited’s investment in the large scale mining was testimony of the fulfilment of the objectives of the Luapula Expo held in 2017.
He said being one of the keynote speakers at the 2017 investment conference, Dr. Mulenga had fulfilled what he promised the people of Luapula.
He has since called for patience among the people of Luapula as the Luongo Mining and many other greenfield projects were about to taking off adding that developing new industries required enough time.
The Minister said it was President Lungu’s desire to see more Zambian – owned mining companies take a lead as a sure way of creating wealth for Zambians.
He said the mine was fitting well in the industrialization agenda that the Provincial Administration has continued to pursue.