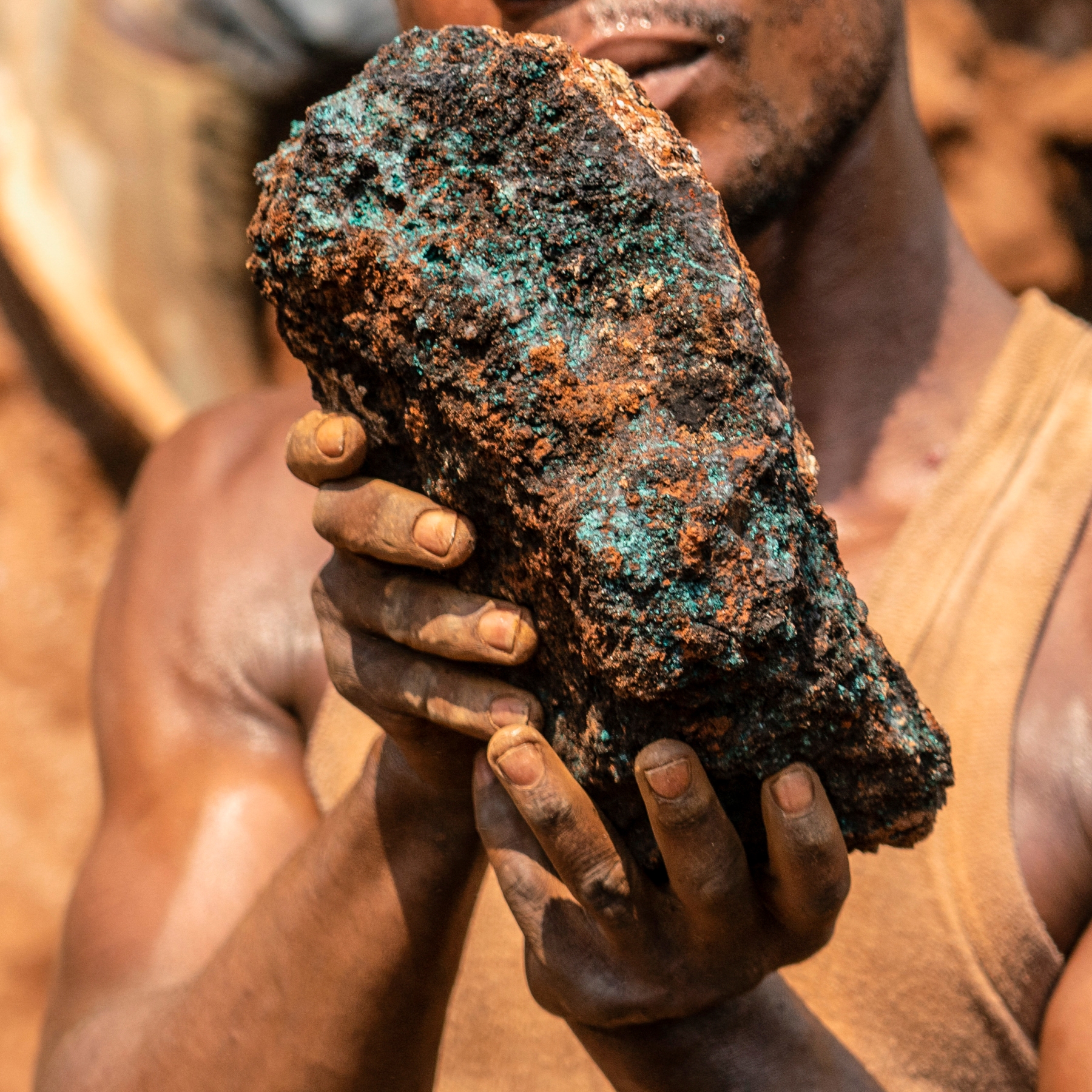 KoBold Metals, a start-up backed by a coalition of billionaires including Bill Gates and Jeff Bezos, has committed $150 million to developing the Mingomba copper-cobalt mine in Zambia, said to be the world’s highest-grade undeveloped large deposit of the orange metal.

The start-up, which has Gates’ Breakthrough Energy Ventures and the world’s top miner BHP (ASX:BHP) as shareholders, will use its artificial intelligence tools to process drilling data and optimize exploration for copper and cobalt at Mingomba.

KoBold is buying into what will be a joint venture with the existing owners of the project – Australian private equity firm EMR Capital and Zambia’s state-owned mining investment vehicle ZCCM-IH (LON: ZCC).

Mingomba contains 247 million tonnes of ore with an average grade of 3.64% copper. This figure represents about six times higher grades than those found in Chile, the world’s top copper producing nation, according to KoBold.

The mine development would be a major win for Zambia’s President Hakainde Hichilema, who has set an ambitious copper production target of 3 million tonnes a year by 2032, from around 850,000 tonnes the country produces currently.

“Our message to the world is that Zambia is here, and is open for business,” Hichilema said on Wednesday at the US-Africa Leaders Summit in Washington D.C.

The investment deal, which will grant KoBold a majority stake in Mingomba, is set to close in the first quarter of 2023.

Copper is in high-demand due to its use in renewable energy and electric vehicles (EVs), but big, new deposits are rare.

It is estimated that the global copper industry needs to spend more than $100 billion to build mines able to close what could be an annual supply deficit of 4.7 million tonnes by 2030.

KoBold, as its chief executive officer Kurt House has stated, does not intend to be a mine operator “ever.”

The company’s quest for battery metals began two years ago in Canada, after it acquired rights to an area of about 1,000 square km (386 sq. miles) in northern Quebec, just south of Glencore’s Raglan nickel mine.

It now has about a dozen exploration properties in places including Zambia, Quebec, Saskatchewan, Ontario, and Western Australia, which have resulted from joint ventures like with BHP and with BlueJay Mining (LON: JAY) to explore for minerals in Greenland.

The common denominator of those assets is that they contain or are expected to be sources of battery metals.

KoBold aims to create a “Google Maps” of the Earth’s crust, with a special focus on finding cobalt deposits. It collects and analyzes multiple streams of data — from old drilling results to satellite imagery — to better understand where new deposits might be found.

Algorithms applied to the data collected determine the geological patterns that indicate a potential deposit of cobalt, which occurs naturally alongside nickel and copper.

The technology can locate resources that may have eluded more traditionally minded geologists and can help miners decide where to acquire land and drill, the company said.