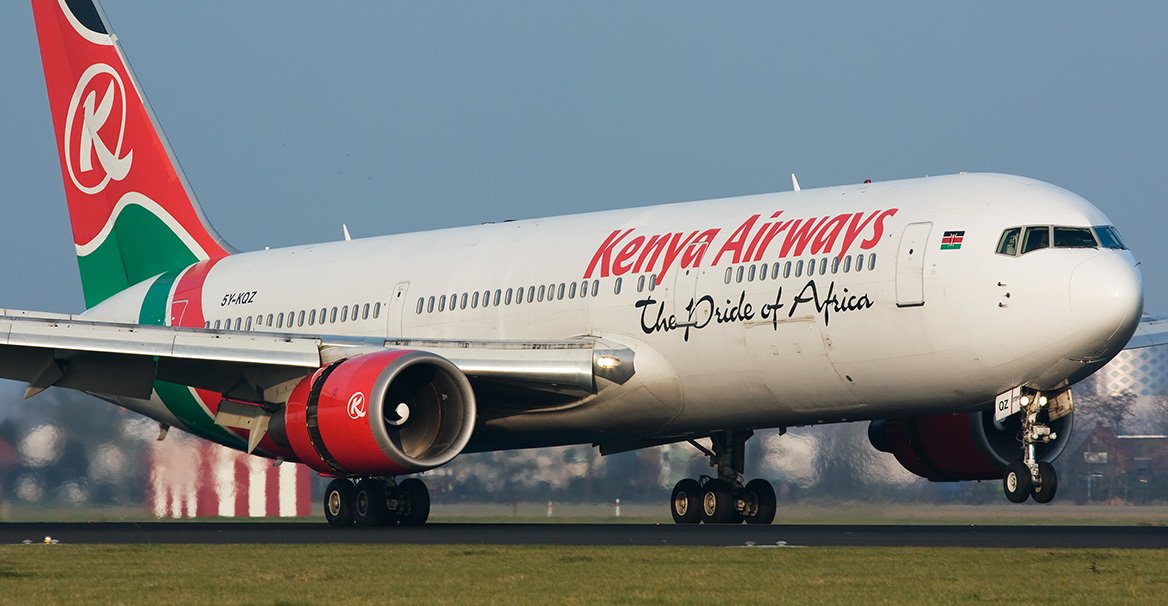 Earlier announcements by the airline for the relaunch of operations seem to have hit several hurdles as the latest projection of the relaunch of international passenger flights now seems to have been shifted to September this year.

After halting flights to several destinations, including first #COVID19 outbreak country China, did the airline then shut down passenger traffic on the 22nd of March following government orders to close airports and halt passenger flights into the country.

While several repatriation flights have since been operated, did they take off and return with special permits by both the Kenyan and destination country governments.

The airline in its recently published annual report now suggests an operation relaunch in late Q3 of this year in which also a massive loss was reported.

The airline has yet to give any indication on the number of destinations it will fly to upon relaunch but it is widely expected that both destinations as well as flight frequencies will be much reduced on restart to be able to assess post lockdown demand for air travel and the impact of globally imposed health and safety measures on passengers, which might keep the initial taste for travel way down below expectations and hopes.