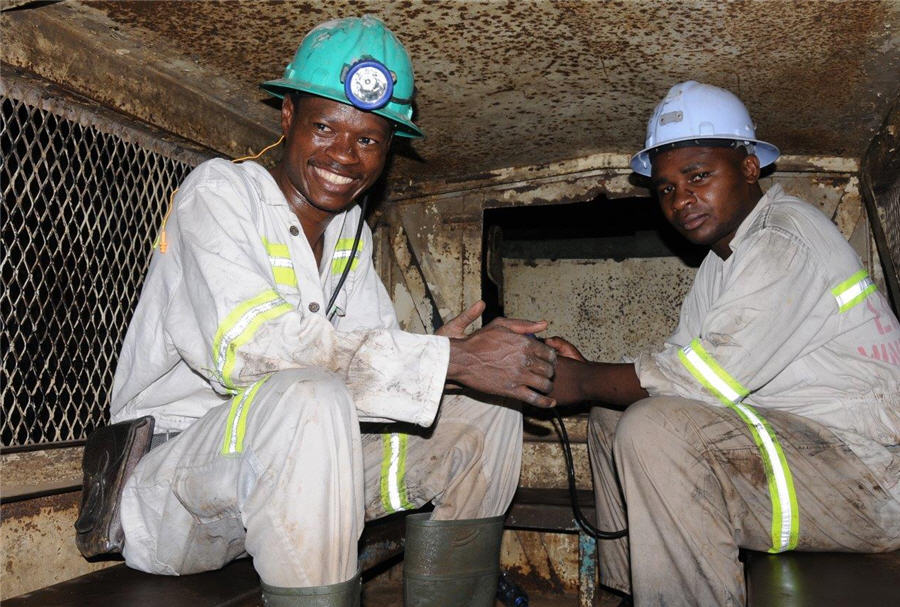 The minister heard how $270 million is needed for the procurement of a pump chamber meant to pump out water at three shafts which are flooded at Konkola Copper Mines (KCM) in Chililabombwe.

Mr. Mubita said that if only the mine can rump up production to full capacity, the mining firm can find the money but it is struggling because the mine is still under care and maintenance.

The General Manager of Technical Services added that the firm cannot mine further than 1,390 meters underground because it is still wet.

Mr. Mubita was speaking when he briefed Minister of Mines and Mineral Development Paul Kabuswe before proceeding underground for a familiarization tour. 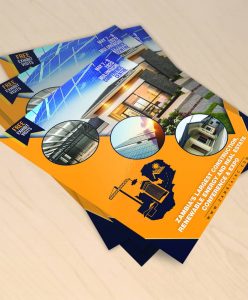 And Mr. Kabuswe said Vedanta Resources PLC was the worst investment Zambia had ever had, adding that putting the mine under care and Maintenance was not the solution to ramp up production at KCM.

Mr. Kabuswe, who is also Chililabombwe Member of Parliament said soon, Government will announce its position over the future of KCM.
He said Government is looking at how best it can fully revamp operations at KCM because it has the capacity to produce over three million tonnes of Copper in the next ten years.

The Minister further added that the issue of flooding underground is one of his key priorities, hence his visit underground to find a way forward.