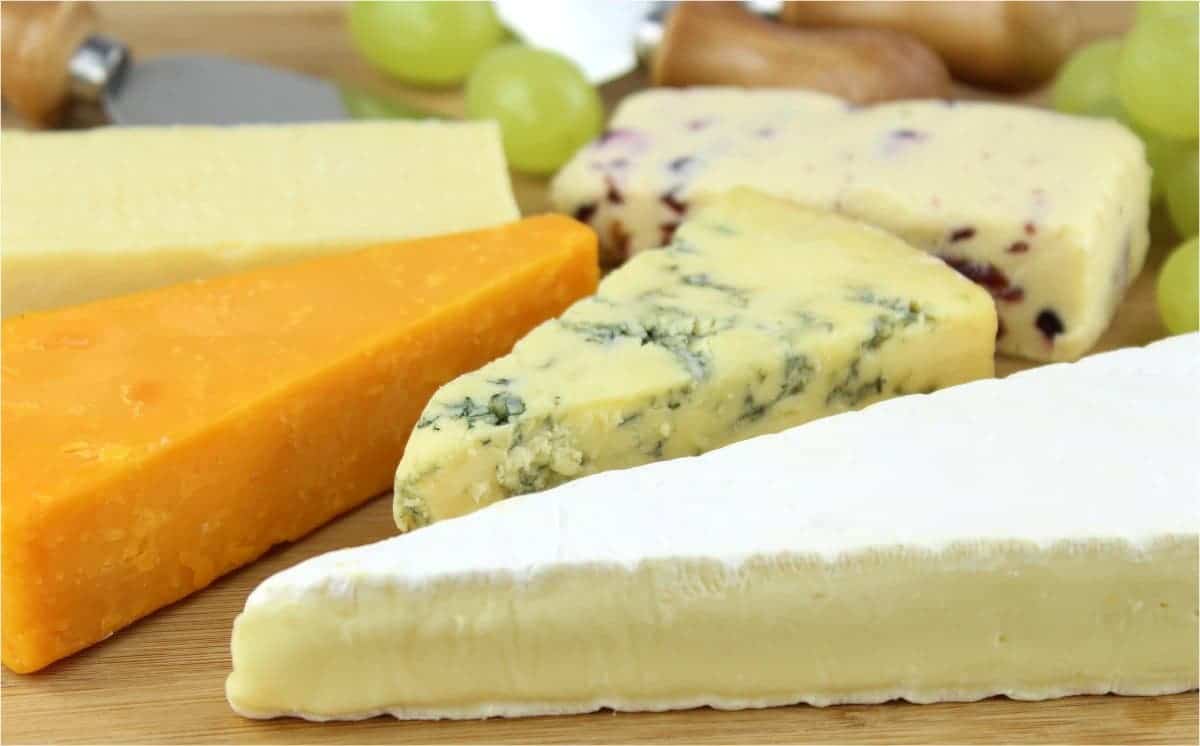 KAPOSHI Cheese, a multiple-award winning, leading locally made cheese has re-branded the company’s premier food product line and has expanded into meat and coffee production.

The coffee production venture is being called ‘Mantis’ which signifies that the coffee which will be produced by the company is 100 percent natural, organic and locally owned.

With the expansion, Kaposhi has also employed more than 200 people within this year and targets local small holder farmers on the market to help build them and expand their coffee production.

Kaposhi farm was started in 1973, as a cattle ranch and will next year celebrate it’s 50th anniversary.

Kaposhi Directors Stelios Sardanis and Stefani Benedikter during the launch at Chaminuka resort said that the expansion and re-brand will help enlighten the hard work of Zambians as a whole.

Mr Sardanis said the company has decided to focus on selling quality to Zambians which comes from within and thus the venture into coffee.

“Kaposhi Dairy has been producing cheese on the Chaminuka estates and has received acclaim both locally and internationally.

The re-brand includes the premier Kaposhi Cheese product line, a hard and semi-hard cheese that has won international awards and gained a reputation as a quality dairy product in Zambia,” he said.

He said the food brand is being relaunched with a pan-African market focus and production plants in Zambia that will contribute to domestic production and provide jobs.

“In the last few years the company has invested in scaling up its food manufacturing business.

The expansion includes a portfolio of world-class coffee- under the brand name Mantis Coffee – and meat products made from responsibly and organically grown produce. The company will work with local small holder coffee farmers in a bid to improve and implement sustainable ecological farming practices,” he said.

Mr Sardanis said Kaposhi products will be available in an exclusive network of stores in Zambia to start, then regionally and on international markets before the end of the year.

“From its long history, Kaposhi is working together with its sister company in Italy, Nuraxi, to focus on premium and sustainably grown healthy products. Kaposhi wants to represent the best expression of what the land here can produce, packaged for a world-class audience. Kaposhi has has been investing into its talent and transfer of skills since the very first days as evidenced by our expert Cheesemakers,” he said.

He said the company is also working with small but world-class producers in Italy to transfer skills on the cheese, coffee and bakery side to bring an excellence ‘Made in Zambia’ and Mantis coffee is a premier example.

“Kaposhi’s second objective is to create value-chain interconnections: we want to link small holder farmers and create pan African trade and opportunity. For example, Mantis will source coffee from small farmers all over the continent, to be roasted here in Zambia and then sold locally, regionally and internationally. This will allow for a more equitable distribution of profits and recognition for the hard work incurred at the beginning of the value-chain,” he said.

Mr Benedikter added that the future of the Zambian economy and society relies in its youth and talent.