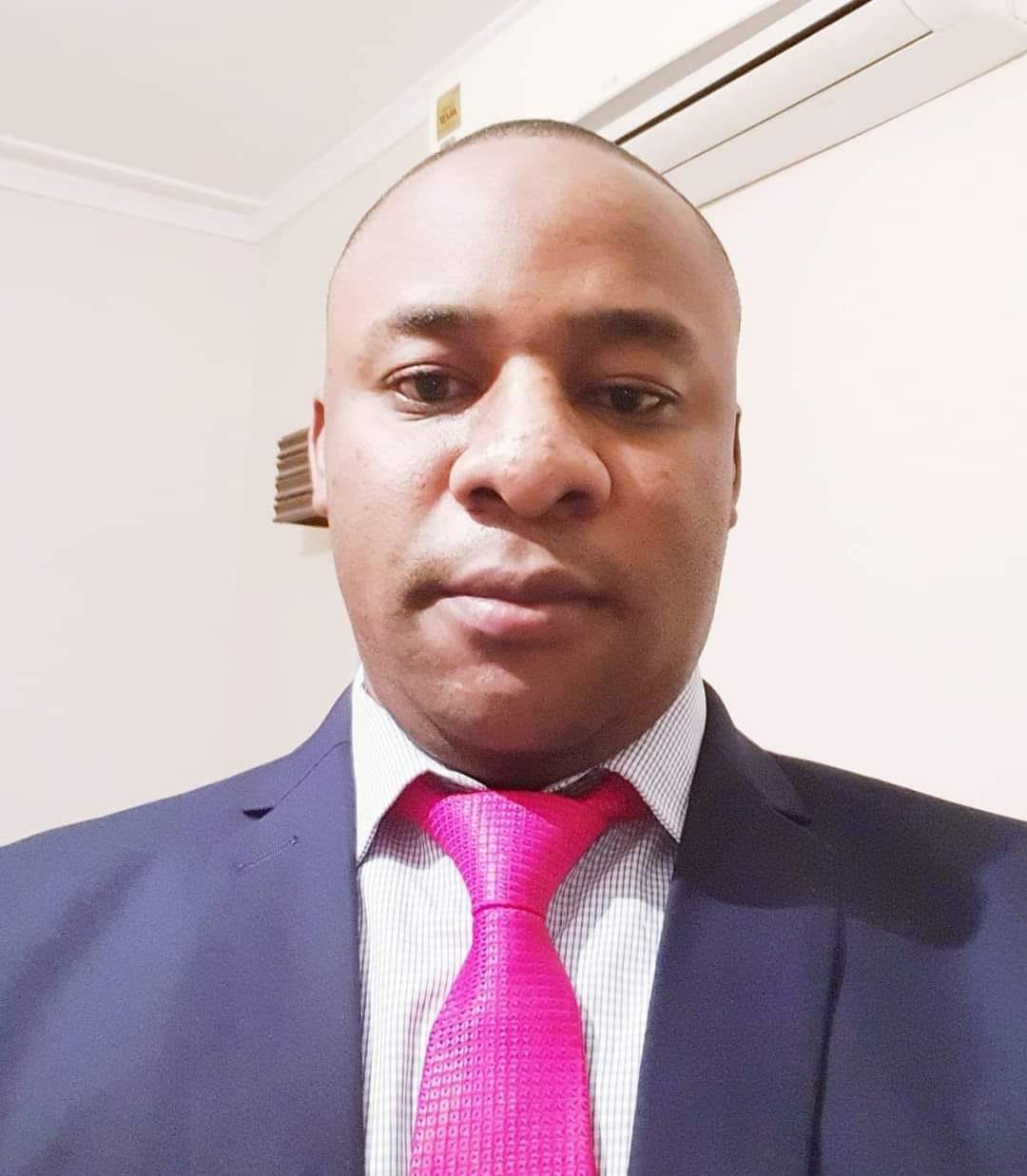 Spread the love
Post Views: 154
Discusing Four Benefits of an IMF Program
By Alexander Nkosi – Economist
Some critics are saying the Zambian government’s decision to make mineral royalties tax deductible (added as a cost) when calculating Corporate Income Tax has resulted in a loss of USD4 billion (K85 billlion), this is not true, the correct figure is K3.2 billion (USD188 million). They further argue that Zambia is giving up this revenue and begging for USD1.4 billion. The benefits of an IMF program aren’t limited to the USD1.4 billion extended credit facility.
These benefits include:
1) Debt restructuring: IMF and World Bank are part of the debt restructuring discussions. Reaching a staff level agreement is an indication of our commitment to economic reforms that will assure creditors that we won’t do the same things that landed us into trouble. An independent debt sustainability analysis was conducted by IMF and World Bank which is a key reference point in these debt restructuring negotiations.
Currently, about 75% of domestic revenue is taken up by debt service. Debt service allocations keep growing every year and very soon the figure might surpass domestic revenue.
The logic here is simple, if we reach a situation where all the money we raise through taxes, fines and fees is taken up by debt, it means that we have to borrow to pay salaries and support economic and social sectors. This worsens the debt stock and means more has to be allocated to debt service. This leaves less for economic and social sectors, interest rates go up and private sector performance goes down. As a result of this, domestic revenue dwindles. Debt restructuring will release resources so that we can invest is supporting agriculture, local participation in mining, manufacturing, tourism and energy. It will further reduce the pressure for domestic borrowing by government thereby reducing interest rates and allowing the private sector to borrow to grow their businesses.
2) USD1.4 billion loan under the extended credit facility: We are heavily dependent on the mines for forex and every time we spend on debt service, buying fuel, fertilizer and other imports- we lose a lot of dollars and since we have limited sources of forex, we end up with balance of payment problems. Kwacha also depreciates. We need the USD1.4 billion to support this as we diversify and grow our export base. This comes at very low interest rates and a long period of repayment unlike mopping the domestic market for dollars, leaving the kwacha tumbling and resulting in an increase in the price of key imports like fertilizer, fuel and other inputs in production.
In our context, IMF program and debt restructuring are like an egg and chicken. Staff level agreement and an independent debt sustainability assessment are key to debt restructuring. IMF is part of these discussions but the USD1.4 billion will only help our economy if debt is restructured. In the absence of debt restructuring it will all be swallowed into the deep economic problems. This is why we need our debt restructured to get IMF board approval.
3) Access to concessional borrowing: Related to point (2) is access to more concessional borrowing that comes with being on an IMF program. Zambia will still need to borrow even after debt restructuring. However, instead of heavy borrowing on the domestic market and international commercial markets, we will have increased access to concessional borrowing. A simple example is that If we borrow USD1 billion at 20% to be repaid in 3 years in equal installments, we will be paying USD400 million per year.
Imagine if we have 5 similar loans? We will end up paying USD2 billion per year. Now imagine if the USD1 billion is a concessional loan at 1.5% interest over 10 years? We will be paying USD102 million per year. If we have 5 such loans, we will be paying USD510 million instead of USD2 billion. This will allow us to invest in growing the economy and supporting social sectors without being chocked.
After reaching the staff level agreement, the World Bank has pledged USD959 million to support economic recovery. USD294 million has already been committed while USD665 million will be presented to the board for approval this month. African Development Bank has also pledged over USD500 million to support economic recovery under the African Development Fund.
4) Attracting investments: Both foreign and local investors need a stable and predictable economic environment. When on an IMF program, investors will be assured of a stable and predictable policy environment. Government will borrow less from the domestic marketing thereby encouraging increased local investments. FDI will also increase. FQM has committed to invest USD1.35 billion in expansion and nickel project, and more firms are investing in exploration.
Zambeef is investing USD100 million expanding its current investments. More investments will come in as we get into 2023.
In conclusion, it is important to understand that there are many benefits to the IMF deal and debt restructuring. Even if we get it in 2023, we will still be better off than not having it at all.
Zambia Inc 2022
Related tags : IMFzambia