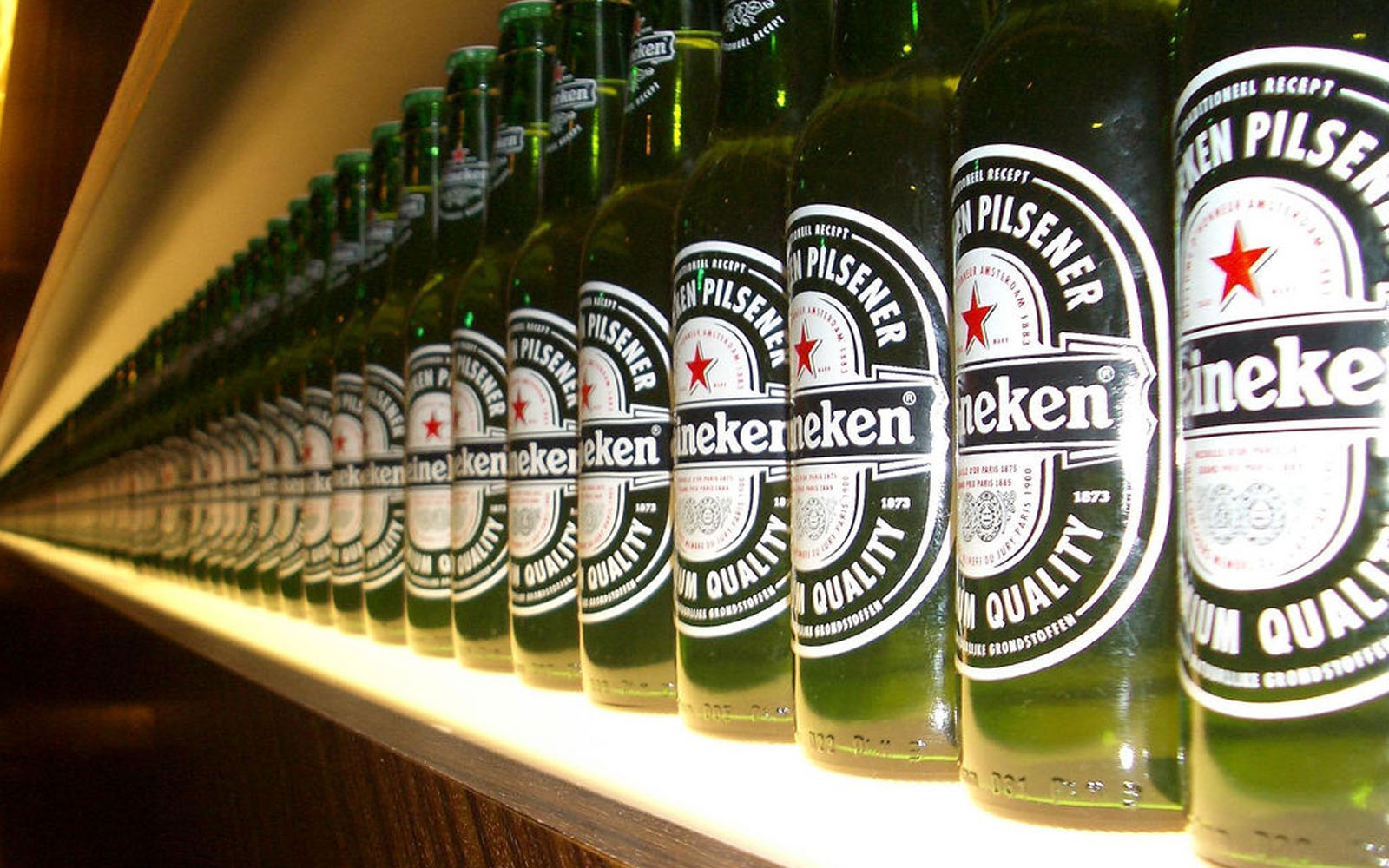 Dutch multinational brewing company Heineken N.V. has entered into an agreement with South Africa’s most extensive wine and spirits maker, Distell Group, in a deal that will see the multinational brewer acquire the company’s business for €2.2 billion ($2.52 billion).

Rupert’s link to Remgro will see him benefit from the deal.

The disclosure from the Dutch brewer comes six months after it expressed an interest in taking over Distell. The group believes the new business is ripe for growth and will strengthen its position in South Africa, the largest market in Africa.

As of press time, Nov. 15, shares in Distell were down by nearly eight percent, while Heineken’s shares on the Euronext Exchange were trading at €98.2 ($112.42), up by nearly one percent from its opening price this morning.

In addition to the acquisition of Distell Group, Heineken will acquire Namibia Breweries Limited and Ohlthaver & List Group of Companies (O&L) in deals worth €1.5 billion ($1.72 billion) and €400 million ($457.9 million), respectively.

Combined, the businesses will have a valuation of about €4 billion ($4.58 billion), giving Heineken advantageous economic footing to strengthen and complement its presence and route-to-market channels in South Africa and Namibia, while eyeing growth opportunities across Southern Africa.

Upon the completion of the transaction, Heineken, the world’s second-largest brewer, will integrate the acquired assets plus its 75-percent directly owned shareholding in HSA and other fully owned export operations in Africa into an unlisted public holding.

The entity will serve as an important gateway to Africa, especially as concerns economically attractive markets such as Kenya and Tanzania.

“With the acquisition, we will be able to better serve our consumers and customers through a unique combination of multicategory leading brands and a strengthened route-to-market,” he said. “The businesses share common values derived from their family heritage, long-term perspectives, entrepreneurial spirit, and care for people and planet.”

Distell CEO Richard Rushton said the partnership has the potential to leverage the strength of Heineken’s global footprint with leading Distell brands to create a formidable and diverse beverage company for Africa.

He added that the combined entity will grow local expertise to better serve regional consumers.