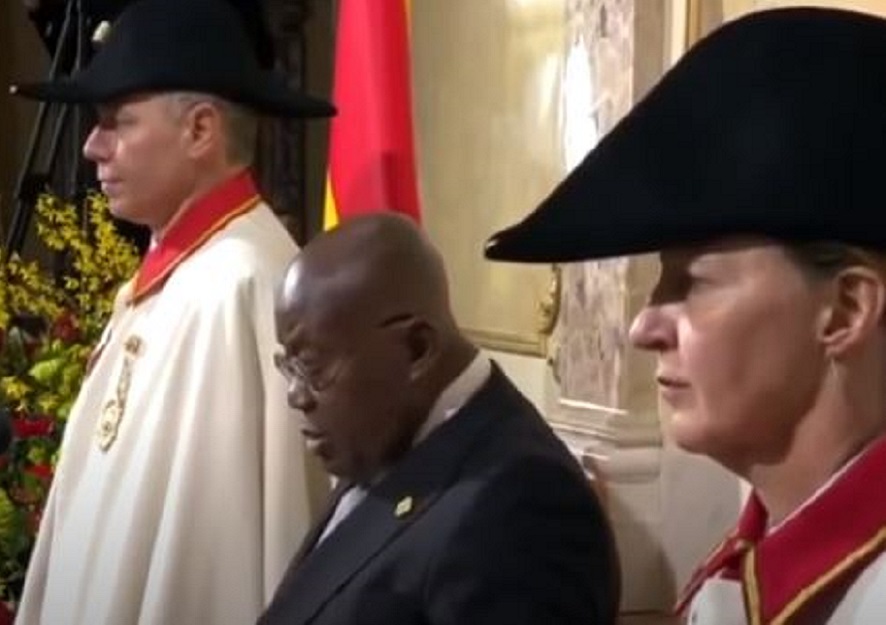 A year ago, Ghana’s President Nana Akufo-Addo became the first African leader to be invited in about 60 years on a state visit to Switzerland. But his visit may not have gone as his host would wish as he announced that his country will soon end the process of selling raw materials to trade partners for onward value addition.

Although Akufo-Addo’s visit was about 12 months ago, the details of his announcement have been rekindled by conversations sparked by recent impediments placed by rich countries on a World Trade Organization (WTO) proposal. The proposal would have seen coronavirus vaccines produced in large quantities widely in other countries if pharmaceutical corporations can waive off intellectual property claims.

Richer nations like those in the European Union as well as the United States have blocked this proposal although, in terms of global numbers, they are in the minority. Akufo-Addo’s statement to the Federal Council of Switzerland is seen by many pro-African interest observers as well as Pan-Africanists as a possible route through which Africa can win on trade on the globe

Ghana’s quest to hold back on exporting raw materials is an agenda independent of what is happening with the WTO’s proposal on COVID-19 vaccines. The agenda was even stated before the pandemic thus, it requires us to understand it within the context of Ghana’s developmental ambitions.

One of the raw materials that Ghana is not looking to export any much longer includes cocoa beans, a commodity for which Ghana happens to be the second-largest producer in the world after neighbors the Ivory Coast. Switzerland, a great manufacturer of chocolates, buys its cocoa from the two West African neighbors although Ghana is Switzerland’s biggest trading partner in sub-Saharan Africa.

”Ghana is currently Switzerland’s largest trading partner in sub-Saharan Africa, largely from the export of gold and cocoa to Switzerland and the import of chemical and pharmaceutical products…However, as I have stated on many occasions, Ghana no longer wants to be dependent on the production and export of raw materials, including cocoa beans. We intend to process more and more of our cocoa in our country with the aim of producing more chocolate ourselves”

Akufo-Addo tied in the movement towards value addition to Ghana’s national pride as well as poverty alleviation. Even though it can be read as an approach antithetical to what free-marketeers like Switzerland have advocated over the last few decades, protecting Ghana’s interest in short ot long term would be difficult to argue against.

Last year, both Ghana and Ivory Coast halted the sale of cocoa to United States manufacturers accusing the U.S. confectionary giants Hershey’s and Mars of avoiding paying a bonus that will help improve the economic fortunes of poor farmers.

The Coffee Cocoa Council (CCC) and the Ghana Cocoa Board (Cocobod) in a statement said the two of the world’s top chocolate sellers were not paying the living income differential (LID).

The LID gives cocoa farmers a bonus of $400 per tonne in addition to the market price and envisioned to cushion many farmers who live in poverty. The $400 a tonne LID on cocoa sales for the 2020/2021 season was introduced by the West African nations last year.

That trade war did not last long as Ghana and the Ivory Coast won their way. It was the second time in two years that the two countries had manufacturers to concede on deals. With Ghana’s move towards processing its own cocoa, the world, and not just Switzerland, will experience a massive shortage since Ghana is responsible for about 45% of the world’s cocoa.

With this, it is understandable how Akufo-Addo’s promise to the Swiss people, who are one of the world’s largest producers of chocolate, falls within the trajectory of hopes of those who wish Africa well.