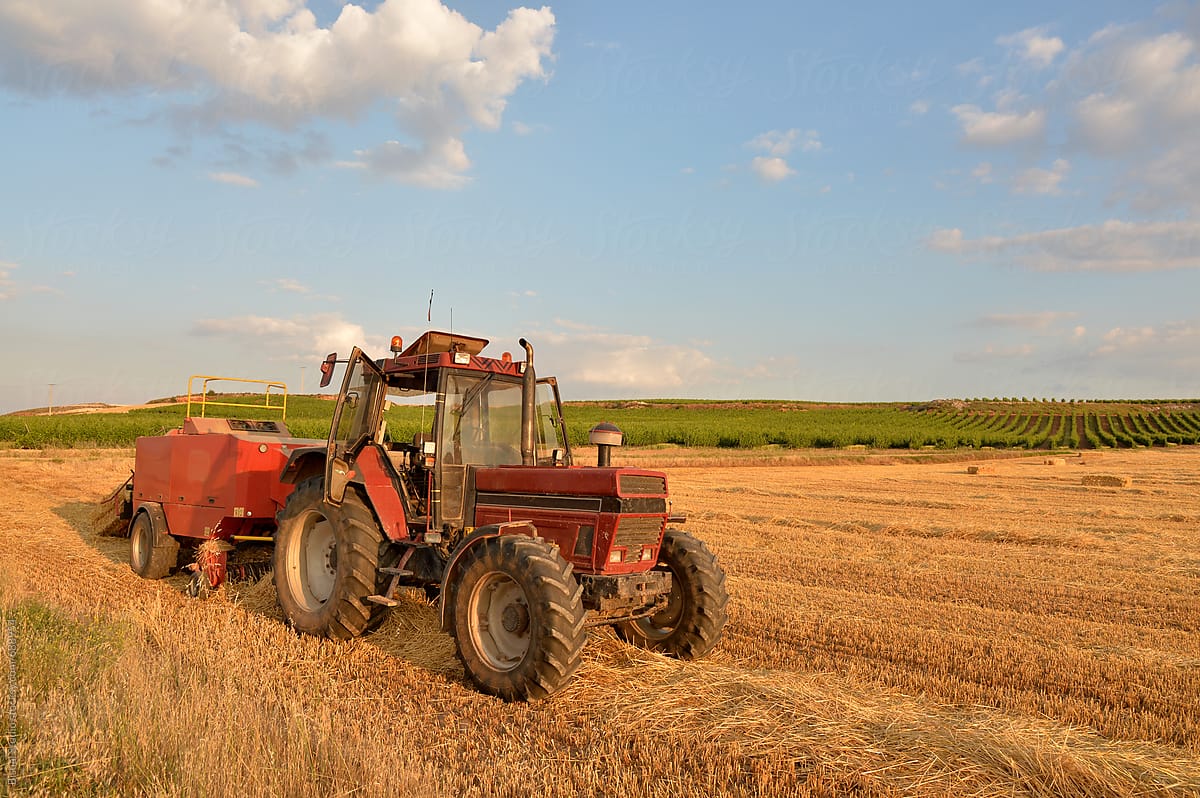 Fears have hit Zambia as the devastating fungal pathogen, Wheat Blast, has been confirmed to have been identified in the region.

It could have been blown in by wind or transported by infected crop residue and maybe seeds—the exact mode of introduction remains debated. But the evidence for the presence of wheat blast is indisputable: the devastating fungal pathogen is now in Zambia, its first appearance in Africa.

“The detection of the disease in Africa is alarming,” Tarekegn Terefe, a wheat pathologist at South Africa’s Agriculture Research Council – Small Grain Institute, tells The Scientist. The disease is so deadly it can cause yield losses of more than 70 per cent on susceptible cultivars, he says.

“The detection of the disease in Zambia puts southern African wheat-producing countries—South Africa, Zimbabwe, and Malawi—at high risk,” Terefe explains. Previous studies have documented the occurrence of similar wheat fungal diseases in Zambia, Zimbabwe, and South Africa, “indicating the possibility of inoculum exchange between these countries.”

It was during the 2018 rainy season, which occurs from November to March when symptoms of wheat blast first appeared in experimental plots and small-scale farms in the Mpika district of Muchinga province in northern Zambia. Farmers observed that the infected wheat heads, or spikes, failed to produce grain or yielded stunted grain. Some diseased leaves had gray or tan necrotic lesions with dark borders that often looked similar to lesions caused by other plant diseases.

Scientists were certain it could not have been Fusarium head blight (FHB), which already exists in Zambia and whose symptoms—bleached spikes with green tips—are very different, says Batiseba Tembo, a wheat breeder at the Mt. Makulu Central Research Station, run by Zambia Agriculture Research Institute (ZARI). “This triggered the suspicion of involvement of pathogens other than Fusarium graminearum,” she adds.

Tembo’s team collected samples for further investigation at ZARI’s laboratory. “We had to make sure what it was,” she says.

Now, Tembo and her colleagues are certain. Through pathological and molecular tests in Zambia and at the US Department of Agriculture, they confirmed that wheat blast, caused by the fungus Magnaporthe oryzae pathotype Triticum (MoT), is now a disease in Africa. They published their results in PLOS ONE on September 21.

Research is now underway to determine how the fungus came to Zambia and how it might make its way to other African countries soon.

Wheat blast was first reported in Parana, Brazil, in 1985. The disease gradually spread to other South American countries including Bolivia in 1996, Paraguay in 2002, and Argentina in 2007. It later surfaced in Bangladesh in 2016 where it affected 15,000 hectares of wheat and destroyed 90 percent of the yields.

“It is encouraging a resistant cultivar was found and being adopted in Bangladesh, but, finding one or a few resistant cultivars will not bring a lasting solution because the blast pathogen is variable,” says Terefe. Already, a highly aggressive isolate of MoT, called B-71, collected in 2012 from Okinawa, Bolivia, can bypass the resistance of BARI Gom 33, which is conferred by a gene called 2NS, Terefe says, citing a recent study chronicling the evolution of wheat blast. Searching for new resistance sources and using them in breeding is a continuous process, he adds.

This year, Bangladesh released another wheat blast–resistant variety, WMRI Gom 3, which also relies upon 2NS for wheat blast resistance. To increase the durability of resistant cultivars, says Terefe, a combination of two or more resistant genes in one cultivar is recommended.

Areas where wheat production is done in warm and humid conditions, such as Zambia and Ethiopia, Africa’s main wheat producer, are vulnerable to wheat blast, says Pawan Singh, a co-author of the study and a senior scientist and the head of wheat pathology at CIMMYT.

“Several varieties with wheat blast resistance developed in countries with similar wheat growing conditions as Zambia can be a possible temporary solution, but local testing of germplasm needs to be performed to identify the best-bet variety,” he tells The Scientist.

He adds that other strategies are also available. Wheat blast occurs during warm and humid weather, so “if you change the date of planting your crops, heading time may not be at the same time when maximum vulnerability for wheat blast exists,” says Singh.

For crop rotation, if farmers switch between plants that are host to MoT, such as wheat, barley, and triticale (a hybrid of wheat and rye), then inoculum build-up will continue, but if they cycle between wheat and invulnerable crops, such as chickpea and rice, they can help manage the disease development, Singh says.

Bateno Kabeto Leramo, crop production expert at the United Nation’s Food and Agriculture Organization in Ethiopia, says there have not been any reports of wheat blast in east Africa, including in Ethiopia.

“This is a new disease and it calls for an immediate brainstorming meeting with wheat stakeholders to identify long-term and sustainable control measures to alleviate the blast problem,” says Tembo.