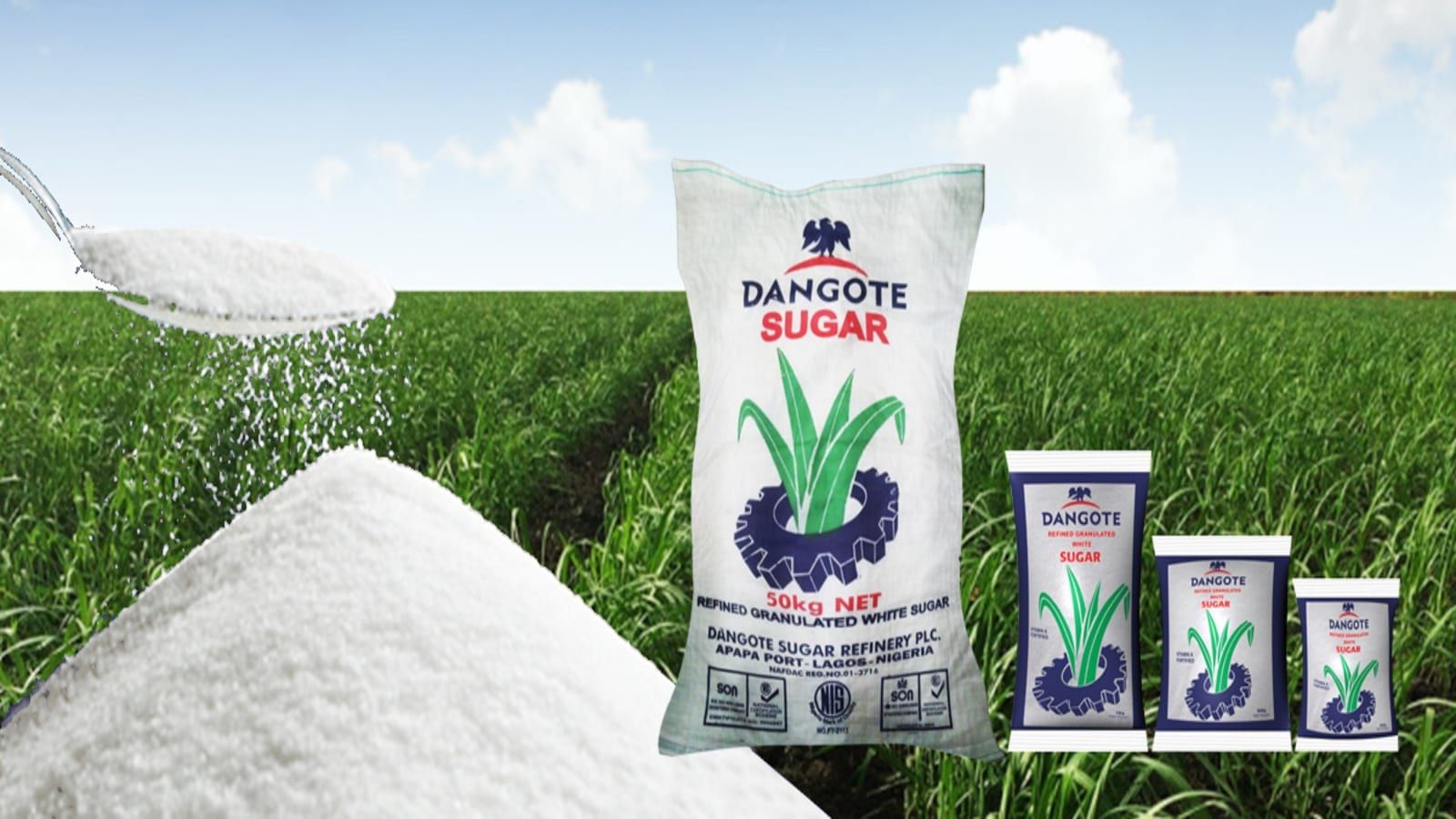 Dangote Sugar Refinery, owned by Africa’s richest man AlikoDangote, plans to spend $1-billion on expansion after Nigeria’s centralbank made his firm one of the three sole importers of the sweetener into Africa’s largest economy.

The company has put more than 100 000 ha of land under cultivation to grow sugarcane for local sourcing of inputs, Chief Executive Officer Ravindra Singhvi said at an investor conference call in Lagos on Thursday.

The plantations in Nigeria’s northern states of Adamawa and Nasarawa will be ready by 2023 while work to almost double the capacity of a sugar factory in Adamawa to 6 000 tons cane-crushing-per-day is ongoing, Singhvi said.

The firm plans to raise capacity to 1.5-million to 2-million tons of refined sugar annually by 2024, from 403 846 tons as of June. The sugarcane plantations will enable Dangote Sugar to source inputs locally, boost production and increase sales as the West African nation aims to end importation of the sweetener to conserve foreign exchange. 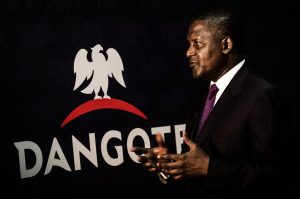 The Central Bank of Nigeria said in April it will cut foreign-exchange supply for wheat and sugar imports but last month allowed only Dangote Sugar and two other firms to import the product, citing progress they have made in local sourcing of raw materials.

The Nigerian government requires Dangote Sugar to produce 550 000 tons of refined sugar per year from locally grown sugarcane by 2024, Singhvi said. “We remain confident of the huge benefits backward integration would deliver.”