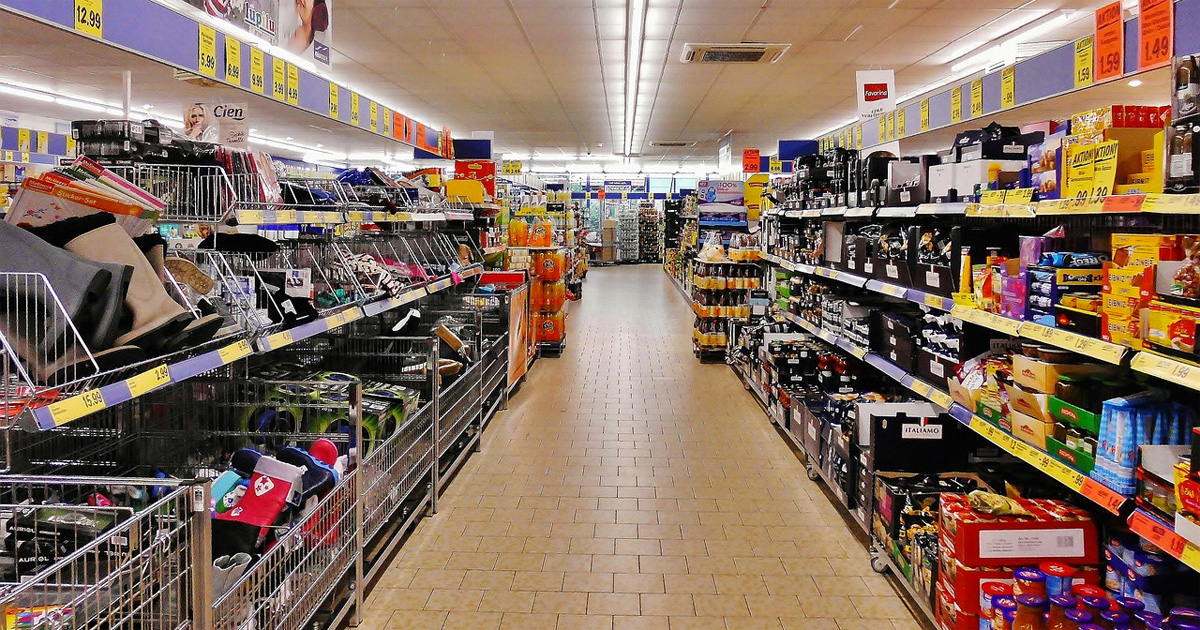 Spread the love
Post Views: 224
Prior to the pandemic, Africa was identified as one of the fastest-growing consumer markets in the world, with household consumption growing even faster than gross domestic product (GDP) in recent years and annual GDP growth consistently overtaking the global average.

It was predicted that by 2030 the largest consumer markets would include Nigeria and South Africa, with Kenya and Ghana set to lead as the fastest-growing consumer markets on the continent by 2024. But how has Covid-19 affected consumers in these countries and what will this mean for these predictions?

Survey54 – an automated mobile-led data collection platform – recently published a report based on the findings of surveys conducted in South Africa, Nigeria, Ghana and Kenya to ascertain the impact of the pandemic on consumers.

Using mobile-enabled AI technology and experience in accessing audiences in emerging and frontier markets, Survey 54 explored a range of topics, including how Covid-19 has affected the livelihoods of the general public across specific African countries, changes in consumption patterns and behaviour, financial concerns and stability, and perception of government support.

Among the insights that emerged from the survey was the decrease in spend on groceries versus the increase in spend on data which was noted across the countries surveyed. In Kenya, for example, 48% of respondents reduced their grocery spend, but 70% spent more on data. Consumers’ financial concerns have also intensified among 94% of Nigerians, 91% of Kenyans, 78% of South Africans and 55% of Ghanaians.

“It’s clear that consumption patterns have shifted radically, with everyday consumers having to take a handful of factors into consideration before making purchase decisions, including income reduction or complete loss of income, legislative mandates and health fears,” says Survey54 CEO and co-founder, Stephan Eyeson.

Each country also produced unique results. Ghana, for instance, indicated a higher level of consumer confidence than the other countries reviewed, with a lower decline in spending on takeout. In contrast to South Africa, Nigeria and Kenya, where over 70% of respondents stated that they would spend less on takeout, only 56% of Ghanaians said they would.

Additionally, Ghanaians appear to be more optimistic about their finances than their compatriots in other countries which could be attributed to the early lifting of the lockdown which saw several businesses reopen, coupled with the feeling of emotional support (40%) from their churches and local community which has helped ease the burden.

While the latest forecasts do not predict contraction for Ghana this year, the country’s anticipated real GDP growth in 2020 was revised down substantially from a projection of 5.8% to just 1.5% in the International Monetary Fund’s latest World Economic Outlook.

In Kenya, consumers’ leisure spending was higher than in the other countries with 73% of respondents saying that they would increase spend on online classes. Additionally, 51% said that they would be looking to spend more on online wellness and fitness. This suggests that people are changing not only their spending habits but how they spend their time.

South Africa, which according to the Coronavirus Government Response Tracker had one of the strictest government responses on the continent, saw 45% of consumers spending less on their groceries and buying what they could afford or what they needed within the current climate. This is understandable, given that 78% of respondents said that they have suffered financially during the pandemic, with 56% indicating that this has been due to a total loss of income.

For those fortunate enough to still be employed and able to work from home, a major concern was that of access to data and the internet, so much so that over 60% of respondents flagged having access to cheaper data plans would make this period easier for them.

Cash-strapped consumers are not just concerned about pricing when grocery shopping, but also about the measures taken by retailers to ensure shopper safety during the pandemic..

In Nigeria there is a downward shift in consumer spending as evidenced not only by the decline in spend on groceries (55%), takeaway and delivery meals (75%), but also 86% of respondents planning to spend “much less” than they previously did on alcohol, with only 4% expecting to spend “much more”.

This is in stark contrast to countries in Europe where alcohol consumption has rocketed. It is unsurprising that Nigerians are more frugal with 25% of survey participants being without a job but looking. This unemployment rate is higher than that reported by the World Bank which stated that in 2019 the unemployment rate was at around 8%.

“As the world begins to come out of lockdowns it has become apparent that most people have started adjusting to the ‘new normal.’ However, the long-term impact of Covid-19 on work, the economy, social interactions and schooling are yet to be seen, with many suggesting the full extent won’t be known until 2021,” says Eyeson.

“Our study confirms that, over the last few months, the crisis has fundamentally changed how and what consumers across Africa buy. With uncertainty surrounding the next phase, organisations must look to develop new products and systems for life post-pandemic – it will be a delicate balancing act between stabilising revenues and putting the wellbeing of customers first. This in itself presents an opportunity for innovation.

“One thing for certain is that people will adapt and in this current climate institutions must follow suit by adapting to new and uncertain market conditions,” concludes Eyeson.