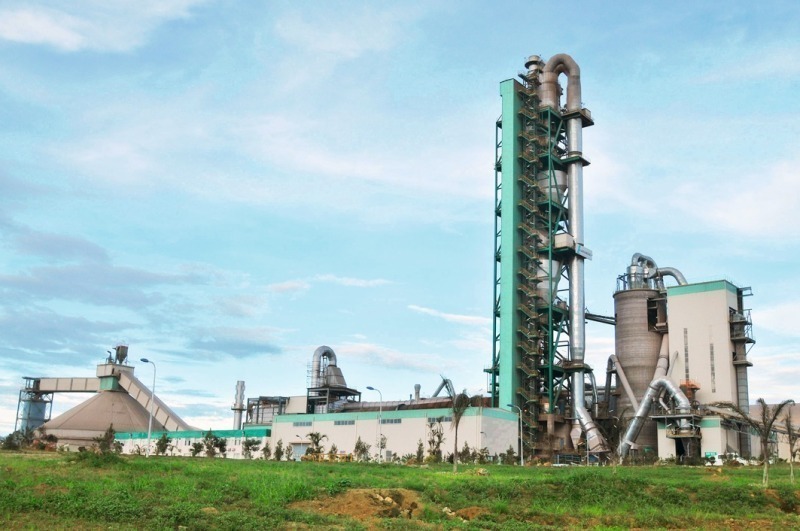 The Chinese firm has acquired 75% of all of Lafarge group interest in the Zambian cement manufacturer.

The other remaining 25% is publicly held by individual and institutional shareholders via its listing on the Lusaka Securities Exchange – LuSE.

Lafarge Zambia troubles began together with two other cement firms in Zambia when they were fined and asked to slash down their prices after Zambia’s anti-trust regulator – Competition and Consumer Protection Commission – CCPC found the company guilty for participating in a price cartel.

ADVERTISE IN THE ZAMBIA INC MAGAZINE 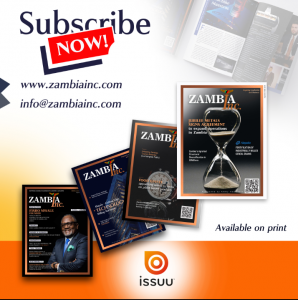 And Lafarge Zambia company secretary Chibuye Mbesuma-Ngulube has confirmed the take over of Lafarge Zambia by Huanxin Limited of China. Ngulube stated that an agreement for the sale of 75% of the company was executed by majority shareholders in Lafarge Zambia i.e. Finaciere Lafarge and Pan African Cement to Huanxin for an enterprise value of USD150 million.

The Lafarge Zambia company secretary however indicated that this is a related party transaction as LafargeHolchim group holds about 42% shares in Huanxin group.

Lafarge Zambia has two cement plants in Zambia, one in Lusaka Chilanga area and the other in Ndola’s Masaiti area.

The combined production of the two plants is 1.5 million tons per annum with the aggregate plant producing about 600k tons.