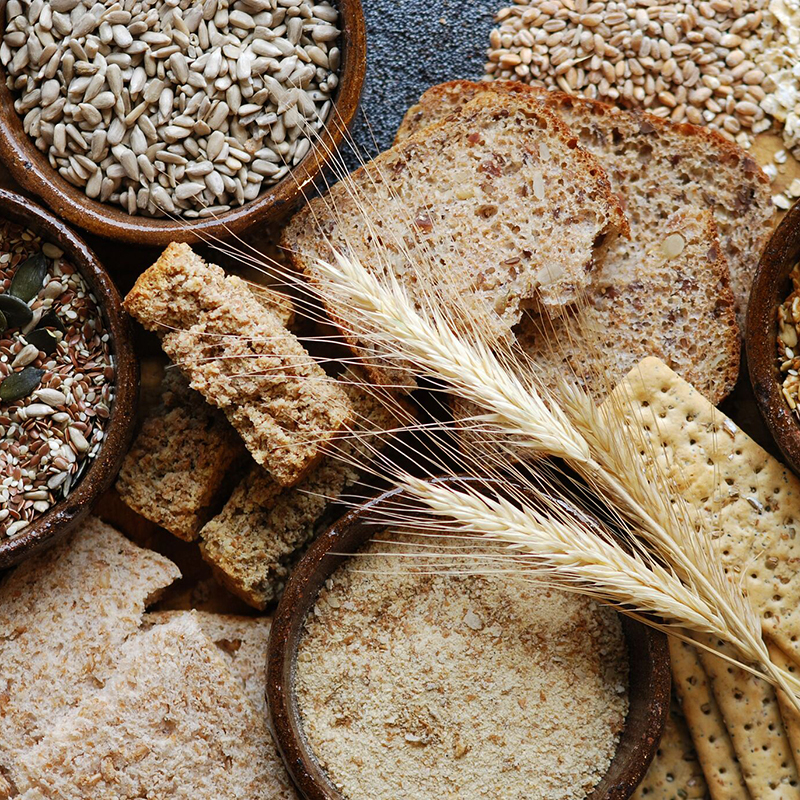 An international research collaboration, including scientists from the University of Adelaide’s Waite Research Institute, has unlocked new genetic variation in wheat and barley. This could be a significant boost for the global effort in breeding higher-yielding wheat and barley varieties, say the researchers.

Researchers from the ten plus Wheat Genomes Project, have sequenced a suite of genomes of both cereals, recently published in the journal Nature. They say it will open the doors to the next generation of wheat and barley varieties.

The project involves Professor Curtis Pozniak from the University of Saskatchewan, Canada, and the International Barley Pan Genome Sequencing Consortium, led by Professor Nils Stein, from the Leibniz Institute of Plant Genetics and Crop Plant Research in Germany. 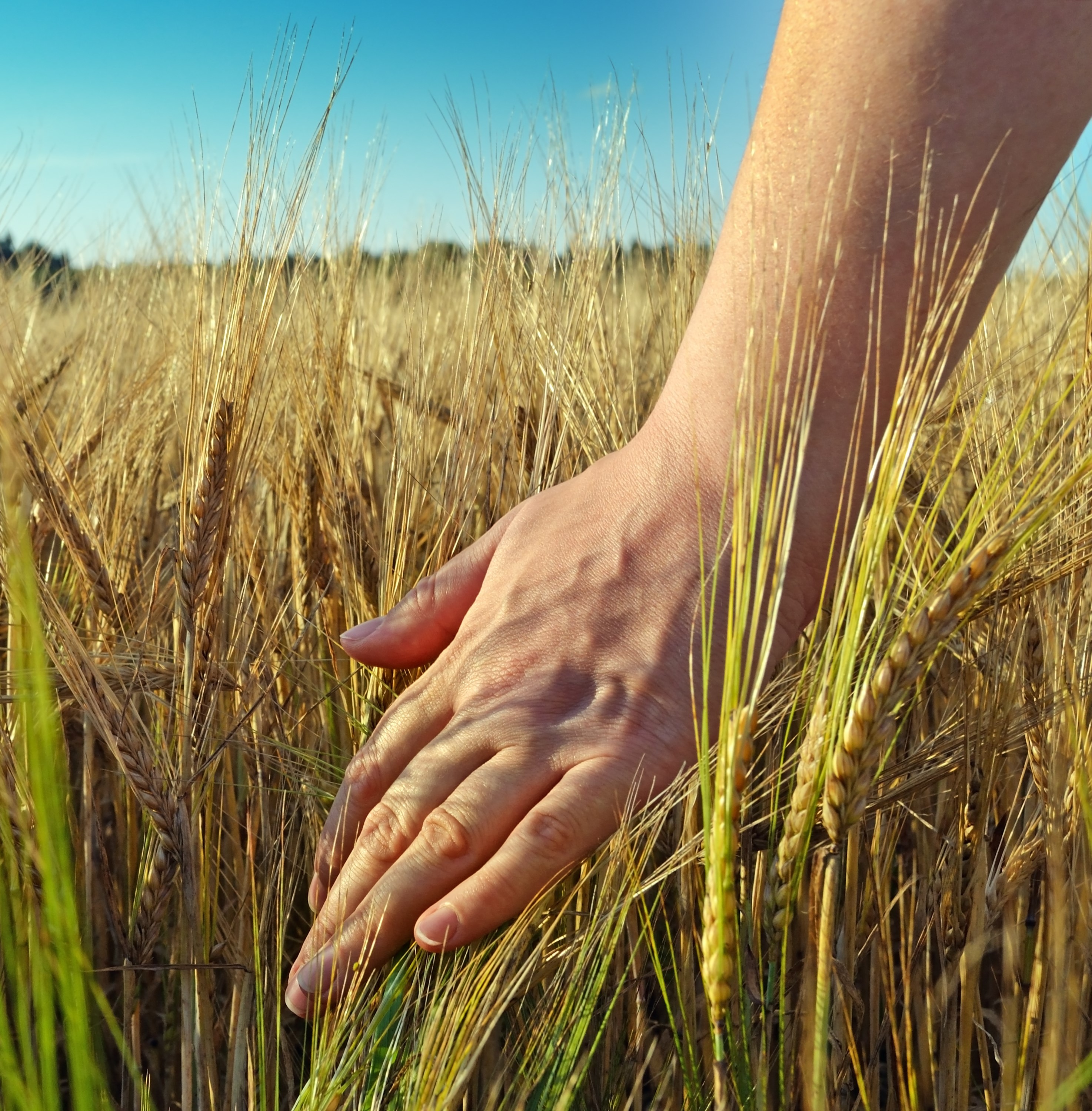 Wheat and barley are staple food crops around the world, but their production needs to increase dramatically to meet future food demands.

“Wheat and barley are staple food crops around the world, but their production needs to increase dramatically to meet future food demands,” says the University of Adelaide’s Associate Professor Ken Chalmers.

“It is estimated that wheat production alone must increase by more than 50 percent over current levels by 2050 to feed the growing global population.” Professor Chengdao Li, from Murdoch University, Perth, Australia, adds.

Unlocking gene sets
This published research brings scientists closer to unlocking the entire gene set – or pan genomes – of wheat and barley. Through understanding the full extent of genetic variation in these cereals, researchers and plant breeders will have the necessary tools to realize the required increased global production.

“Advances in genomics have accelerated breeding and the improvement of yield and quality in crops including rice and maize, but similar efforts in wheat and barley have been more challenging,” says Emeritus Professor Langridge, from the University of Adelaide.

“This is largely due to the size and complexity of their genomes, our limited knowledge of the key genes controlling yield, and the lack of genome assembly data for multiple lines of interest to breeders.”

“Modern wheat and barley cultivars carry a wide range of gene variants and diverse genomic structures that are associated with important traits, such as increased yield, drought tolerance and disease resistance.”

“This variation cannot be captured with a single genome sequence. Only by sequencing multiple and diverse genomes can we begin to understand the full extent of genetic variation, the pan-genome.”

The two international projects have sequenced multiple wheat and barley varieties from around the world. The Adelaide component was supported by the Grains Research and Development Corporation (GRDC).

High yielding and tolerating heat and drought
“The information generated through these collaborative projects has revealed the dynamics of the genome structure and previously hidden genetic variation of these important crops, and shown how breeders have achieved major improvements in productivity. This work will support the delivery of the next generations of modern varieties,” Associate Professor Chalmers says.

The inclusion of two Australian varieties of wheat, AGT-Mace (PBR) and Longreach-Lancer (PBR), reflecting both the southern and northern growing areas, means that potential genetic variation for adaptation to different production environments can be identified.

The University of Adelaide also sequenced three barley varieties with desirable traits such as high-yield and possible for tolerance to heat, frost, salinity and drought, and novel disease resistance.

“These genome assemblies will drive functional gene discovery and equip researchers and breeders with the tools required to bring the next generation of modern wheat and barley cultivars that will help meet future food demands,” adds Associate Professor Chalmers.