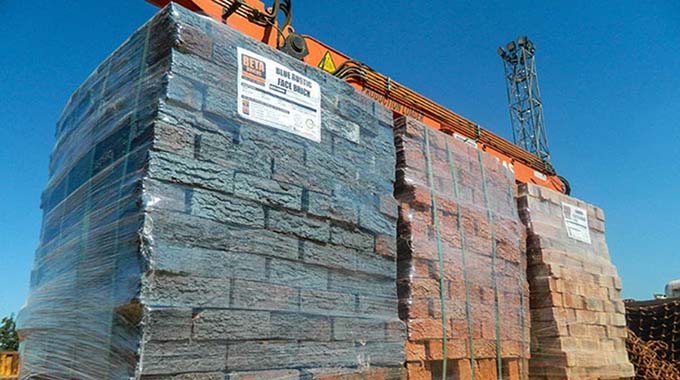 Zimbabwe’s BETA Holdings is destined for greater heights in the lucrative proper sector in Africa.

The firm is eying to become a bigger infrastructural inputs supplier in southern and central Africa regions in the next five years after merging with Kalulushi Clay Bricks (KCB) of Zambia.

KCB is a manufacturer of clay products in Zambia and was founded in 1976. The privately owned company offers a wide range of products including plaster, face grade imperial and metric bricks, clay bricks, pavers and bullnose tiles.

BETA concluded the merger with the Zambian bricks manufacturer last month and the emerging company is now known as BETA International registered in Mauritius, the company disclosed this week. 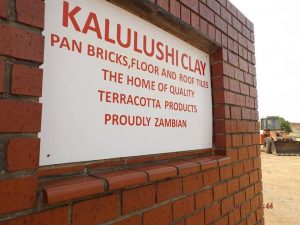 “The vision of Beta International is to create a solid regional infrastructure inputs manufacturer over the next few years to serve the requirements of these developing economies,” said the company.

BETA International is expected to spearhead the introduction and spread of operating entities in the respective regions which will offer greater efficiencies and significantly assist in the infrastructure development of the regions, the company added.

As a result of this merger, KCB will undergo some major structural changes in its operations,starting with the stepping down of Mr Rushil Patel, who has been managing director.

The integration of both companies will take place over the next three months.

The board of BETA International will be chaired by Mr Albert Nhau while Mr Godfrey Manhambara becomes chief executive officer.

Mr Nhau was the chairman of BETA Holdings while Mr Manhambara was the CEO. Mr Rob Gillies becomes production director, while Ms Cynthia Chizwina has been appointed commercial director.

Mr Simbarashe Chiurayi becomes acting finance director.
“We undertake to work closely with our employees, clients, partners and stakeholders to make the integration process as smooth as possible, and to ensure that during this transition customers continue to receive the same high quality products and services, which they have come to know and expect from both BETA and KCB,” said Mr Manhambara.

BETA has been on an aggressive domestic business expansion. It is setting up a brick factory in Goromonzi with an annual capacity of 180 million bricks. The plant, to cost at least US$10 million, is expected to be completed next year.

Its three factories in Mt Hampden near Harare, have annual capacity of about 170 million bricks. Upon completion, the Goromonzi plant will be the most advanced brick factory in Zimbabwe and one of the largest in sub-Saharan Africa, according to the company.

The company also invested about US$18 million in the stone crushing plant in Shamva.

The highly automated plant has capacity to crush as 420 tonnes of rocks per hour.