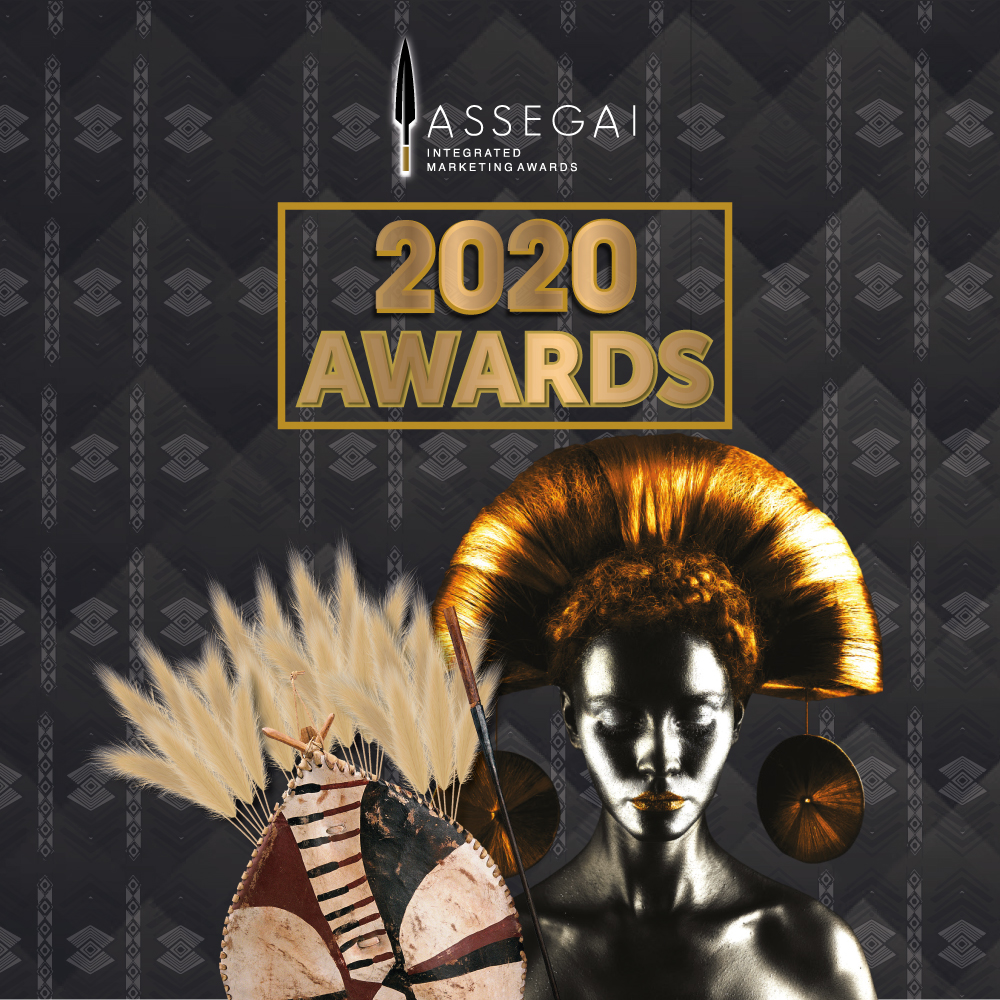 Spread the love
Post Views: 9
Entries for the Direct Marketing Association of SA (DMASA) Assegai Integrated Marketing Awards have, this year, featured submissions from beyond our borders including significant interest from Ghana, Algeria, Mozambique and Botswana.

That’s according to DMASA CEO David Dickens who says there is healthy interest from abroad following the acceptance of African and Middle Eastern entries for the first time.

Entries for Africa’s longest-running integrated and direct marketing (IDM) awards close on 28 August 2020 and more information is available at www.assegaiawards.co.za

Last year’s instalment of the Assegai Awards saw Ogilvy being named Agency of the Year while Rogerwilco received the Leader award in the same category. Altogether, there are some 180 Bronze, Silver and Leader awards to be won across dozens of categories spanning search, email, experiential and mobile marketing, amongst many others.

The 22 year-old Assegai Awards remain as up to date as ever with the judges looking for the most effective use of content, database analytics, interface and navigation design, banners, microsites and every other tool available to SA, African and Middle Eastern IDM outfits.

“Our commitment to fostering a climate of responsible integrated and direct marketing in SA and beyond saw growing interest in the Assegai Awards from our peers abroad who liked what they saw. We’ve now opened up the awards to our African and Middle Eastern colleagues and it’s been well worth it,” says Mr Dickens.

With a pedigree extending over several decades, the DMASA is the continent’s most established non-profit dedicated to the sustainable development of the IDM industry.

The Assegai Awards highlight best-in-class examples of direct and integrated marketing to encourage players to keep raising the bar while remaining abreast of the new trends and technologies that emerge during each year’s award cycle.

Judging commences in September 2020 and more information regarding the date and format of the November 2020 awards evening will be released by the DMASA in due course.