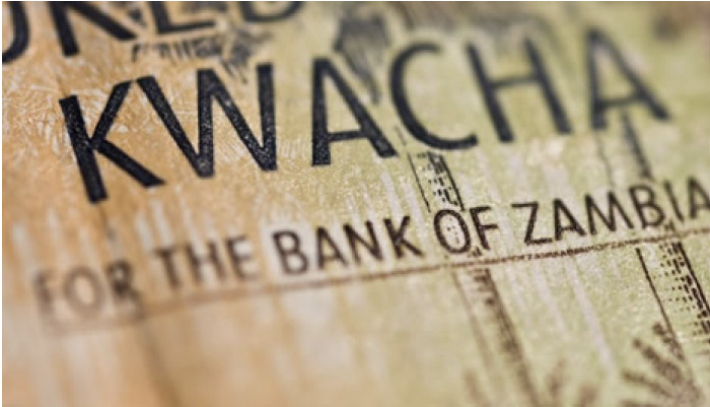 The central bank in Africa’s red metal producer Zambia on Thursday 02 July sold record two yards in treasury bills as yields rally the steepest in over a year. With liquidity of K3bln into the auction, the Bank of Zambia successfully sold K2.2bln ($122mln equiv.) representing 229% oversubscription of which 56% was housed in the 1year asset tenor while 25% was in the 9month. Appetite was evidently high inferred from bids that totaled K3.6bln. This is the 6 sixth fully subscribed short term government security sale in the year the central bank observed given that risk skew remains towards shorter dated higher yielding assets.

This was the first treasury bills auction for the third quarter with a 37% increase in the debt sale size to K1.3bln as advised in the prospectus. Zambia’s central bank will seeks to sell a total of K13.6bln ($755mln) worth of government securities in the third quarter of 2020.

Yields extend previous fortnight rally. Yields in the 1yr fell 150bps to 26.5% extending a 75bps rally from a fortnight ago. Other rallies observed were in the 3 and 6 month tenors by 100bps to 16% and 20% respectively and extension of the 50bps rally in observed in the 3months in previous debt sale. The term structure of Kwacha interest rates has continued to climb down on the short end as markets remain cash flush as the central bank continues to inject cash through Open Market Operations – OMO.

“We saw offshore interest in this treasury bill sale, the first time in over a year. A very good sign that flows are starting to seek housing in riskier assets,” a trader who declined to be named commented in Lusaka. 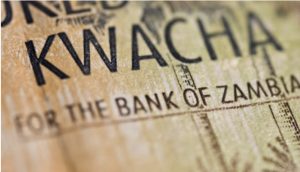